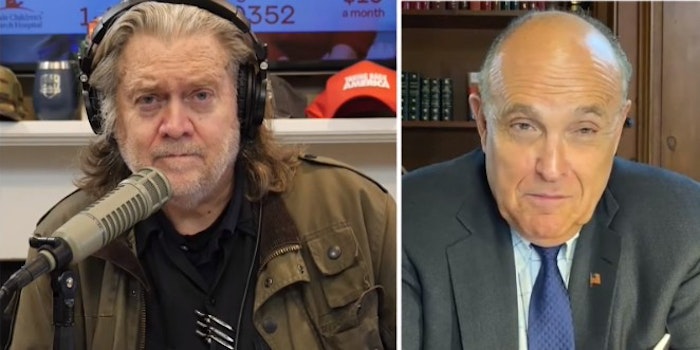 When someone dies, it’s customary to share fond memories about them. Although reviled by huge swaths of the nation, bigoted shock jock Rush Limbaugh is no different to the many to whom he was beloved.