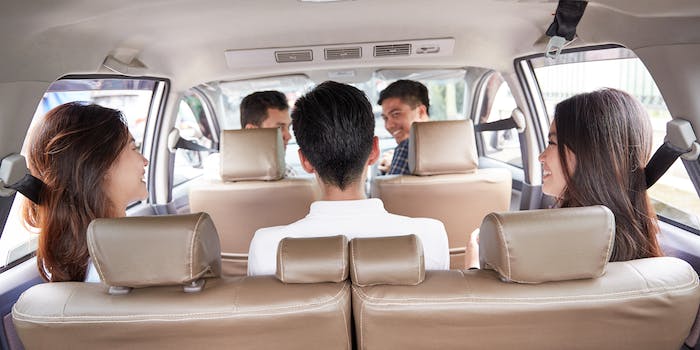 Uber drivers are making half what they did 5 years ago, study shows

The gig economy was not created equally, and it hasn’t evolved that way either. People who work for ride-hail or delivery companies make on average 53% less than they did in 2013, according to a recent study. However, that statistic doesn’t hold true for members of other gig economy segments.

According to a study conducted by JPMorgan Chase, while Uber, Uber Eats, Lyft, and Postmates drivers aren’t making as much as they were five years ago, people who rent out their homes, parking spaces, or cars on various apps are making 69% more.

The number of people participating in the gig economy has also risen, from around 2% in 2013 to 5% this year. Back then, almost no one worked in the ride-hail industry—Uber was in the early years of international expansion at that point while Lyft was launching across the U.S. Now, half of all gig workers have worked in a transportation-related job in the past year.

As for those falling wages for drivers, a number of factors could be to blame. It could be a mix of drivers working fewer hours, a result of cheaper trip prices, or companies paying drivers lower rates. It could also be that there’s been an influx of drivers on these platforms without an equal rise in demand from consumers.

“The study’s findings reinforce what we and many others have said for some time: That the growth in on-demand work is driven, in large part, by people who use platforms like Uber on the side,” an Uber spokesperson told Recode. Uber said that since so many people use gigs like Uber only intermittently, hourly earnings would be a more accurate measure—and Uber says that has remained steady over the years. A Lyft representative also agreed that hourly wages is more accurate in this case than looking at industry earnings as a whole.

To gather its data, JPMorgan Chase looked at information from 38 million Chase checking accounts over the period from October 2012 to March 2018. The data could be a bit skewed, since that doesn’t necessarily represent the population at large, and since it might not capture payments made indirectly through services like PayPal.