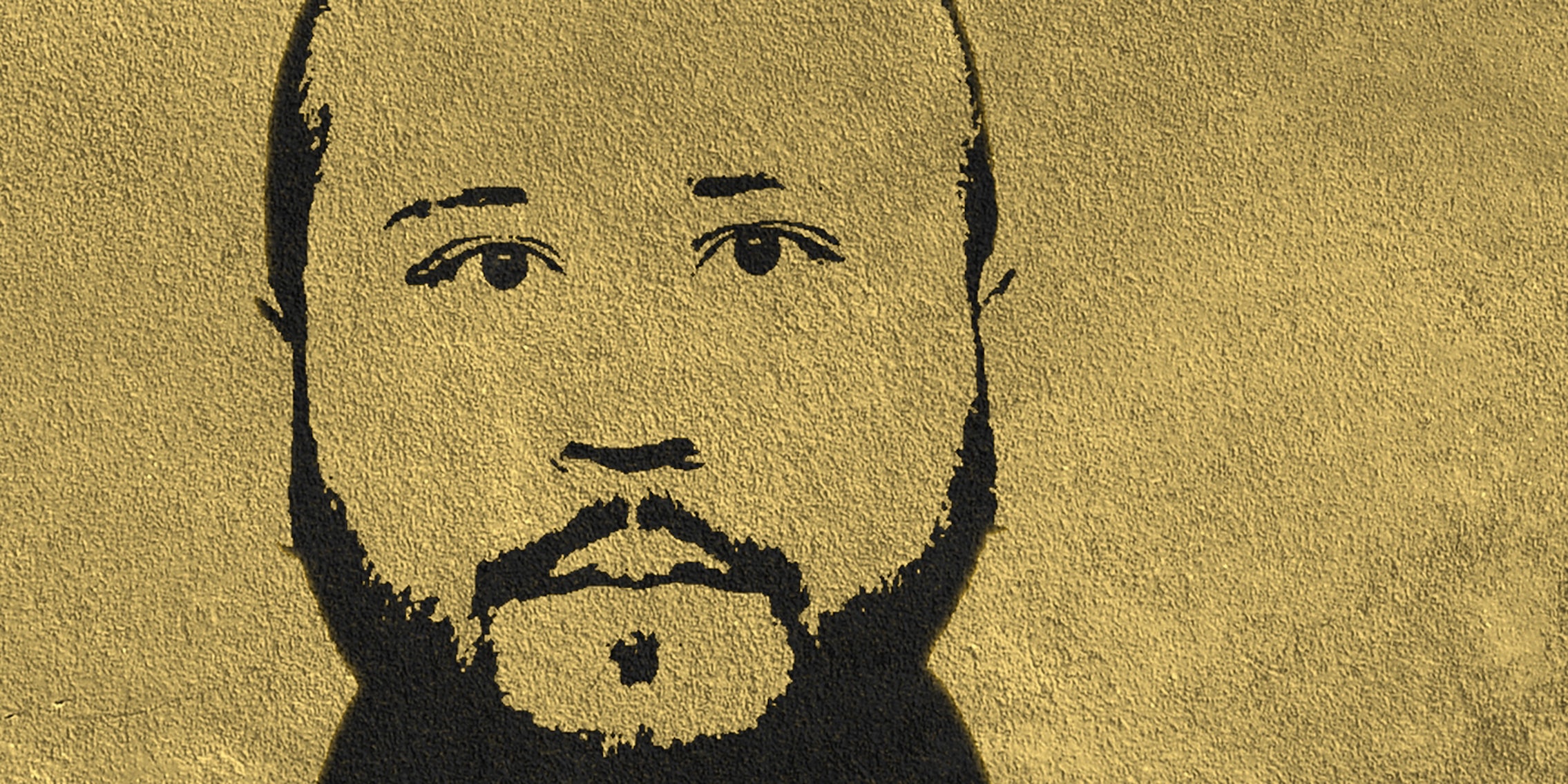 He may have also broken the law.

George Zimmerman, the Florida man infamously acquitted for killing teenager Trayvon Martin after a scuffle in 2012, has been suspended after tweeting images of a topless woman he claims is his ex-girlfriend. The first tweet includes a phone number with a Kentucky area code. A call to the number by the Daily Dot went straight to voicemail, though the voice recorded in the greeting identified herself as Heather. The second tweet included a Yahoo email address, along with accusations of theft.

Twitter’s abusive-behavior policy forbids “inciting others to harass another user,” and tells users that “you may not post intimate photos […] without the subject’s consent.” Those tweets didn’t just violate Twitter’s terms of service, however. They may have broken the law.

Zimmerman is aware of that fact, explicitly pointing out that the photos didn’t actually show her as nude.

However, Franks said, the fact that Zimmerman tweeted multiple images of Heather might fulfill the “course of conduct” required to violate Florida or federal law against stalking.

Zimmerman has been in the news for a number of incidents after killing Martin, ranging from being shot by someone with whom he had an “ongoing dispute” to an arrest for aggravated assault to having to apologize for retweeting a photo of Martin’s dead body.

Even if Zimmerman is never arrested for the tweets, he’s still opened himself up to a civil lawsuit from Heather, Carrie Goldberg, a New York lawyer who specializes in revenge-porn cases, told the Daily Dot.

“If he, as many abusers do, is publishing false statements about her—in this case related to promiscuity and theft—he could be liable under civil defamation laws, not to mention other privacy laws that may apply,” Goldberg said.