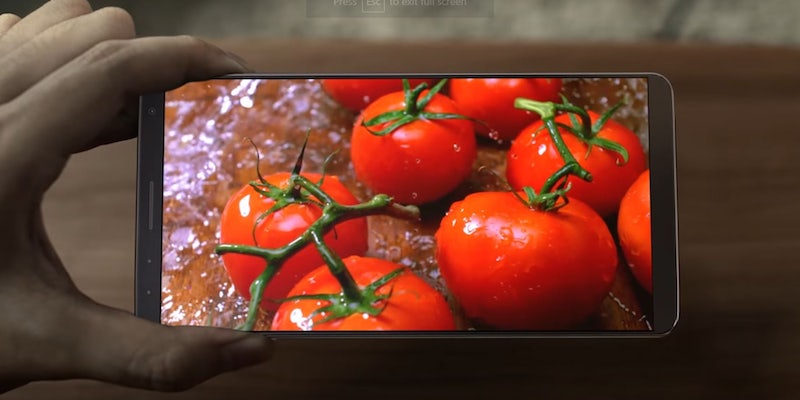 This would confirm some of its juiciest rumors.

Samsung released two videos this week showing off its new AMOLED displays, and a lot of folks seem to think the phone featured in the clips could be the upcoming Galaxy S8.

The mysterious device shares characteristics seen in some of the endless rumors released during the past few months, including a practically bezel-free design, a fingerprint sensor built in to the display, and the absence of a home button.

Check out the second video below:

The most we can say about the design, if these leaks hold true, is that it definitely looks like a Samsung smartphone. The lack of bezel around the display is the standout feature here, but even that infinite pool look isn’t the first of its kind. Xiaomi beat everyone else with its practically fake looking Mi Mix (see image below), and Dell stripped the bezel off its XPS laptops years ago. 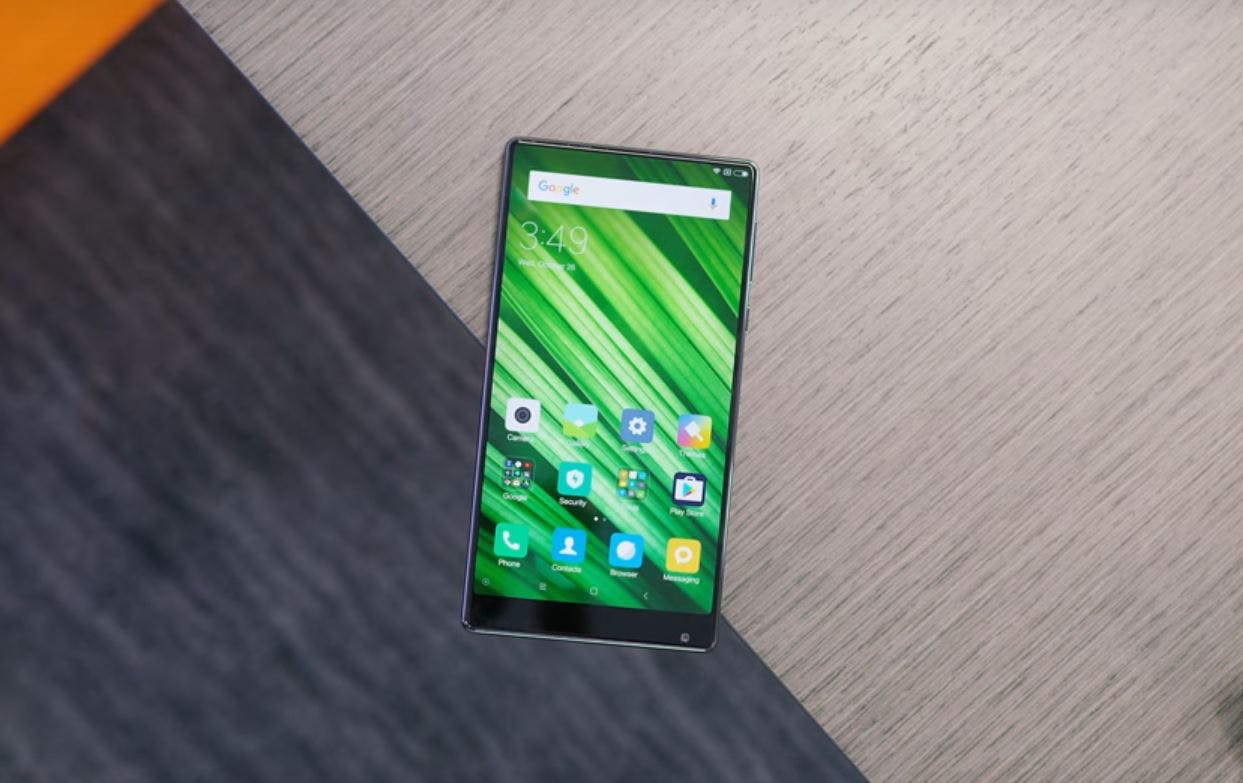 Everything else about the unknown device in the videos looks fairly ordinary compared to other Samsung devices and, for that matter, most other smartphones.

But don’t worry, you may not have to wait long to see a major change to the fundamental smartphone design, with LG and Samsung rumored to be releasing foldable phones by the end of the year.

For more on the Samsung Galaxy S8, read our list of everything you need to know about the device, and look out for the company’s official reveal, which could come as early as next month’s Mobile World Congress.