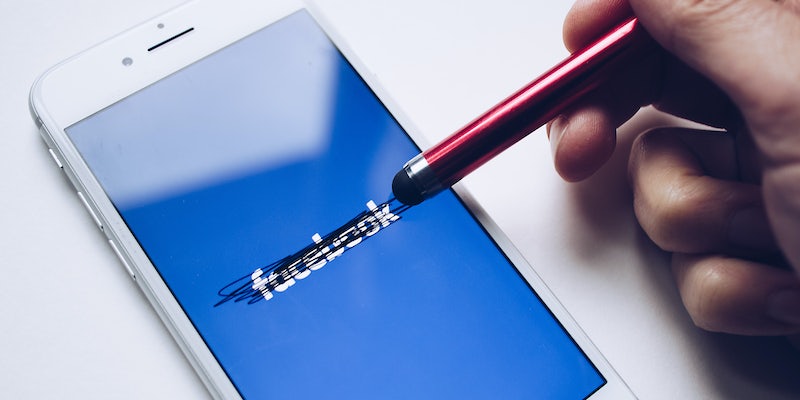 The FTC says its consent decree with Facebook did not require them to ban the research.

The Federal Trade Commission is pushing back on Facebook’s claim that it banned academic researchers based on a consent decree with the FTC. The decree is associated with a $5 billion settlement over findings that Facebook deceived users about their privacy on the site.

Earlier this week, Facebook announced that it had suspended the accounts, apps, and pages of the New York University Ad Observatory, a research project by Cybersecurity for Democracy.

The research team examines political ads and disinformation on the platform. Facebook has had a long-running issue with its work. Last October, the company claimed they were violating its policies that prohibit bulk data collection.

After Facebook suspended their accounts, Laura Edelson, a member of Cybersecurity for Democracy, told Protocol that the company was “silencing us because our work often calls attention to problems on its platform.”

The social media behemoth claimed that the project was violating its terms of service by using “unauthorized means” to collect users’ data.

Facebook later walked back the comments that the agency’s decree made it ban the researchers.

However, as the Daily Dot previously reported, it appears that the users whose data was being collected are advertisers, not individuals.

On Friday, dozens of academics and other researchers from around the country cosigned a letter calling on Facebook to reverse course.

On Thursday, the FTC responded. In a letter signed by Samuel Levine, the acting director of the commission’s Bureau of Consumer Protection (BCP), the commission blasted Facebook’s stance.

“The FTC is committed to protecting the privacy of people, and efforts to shield targeted advertising practices from scrutiny run counter to that mission,” Levine wrote.

Levine added that he appreciates Facebook admitting that its characterization of the consent decree’s requirements was “inaccurate,” but said he was disappointed by its conduct. He said that the social media company had failed to inform them before taking action against the research team.

“Had you honored your commitment to contact us in advance, we would have pointed out that the consent decree does not bar Facebook from creating exceptions for good-faith research in the public interest.”

“While it is not our role to resolve individual disputes between Facebook and third parties, we hope that the company is not invoking privacy—much less the FTC consent order—as a pretext to advance other aims.”

“It’s time for Facebook to reinstate our accounts and allow our research to continue,” Edelson tweeted. “We hope to put this incident behind us and return to our work fighting disinformation online.”

Facebook has yet to indicate whether it will allow the work to resume.