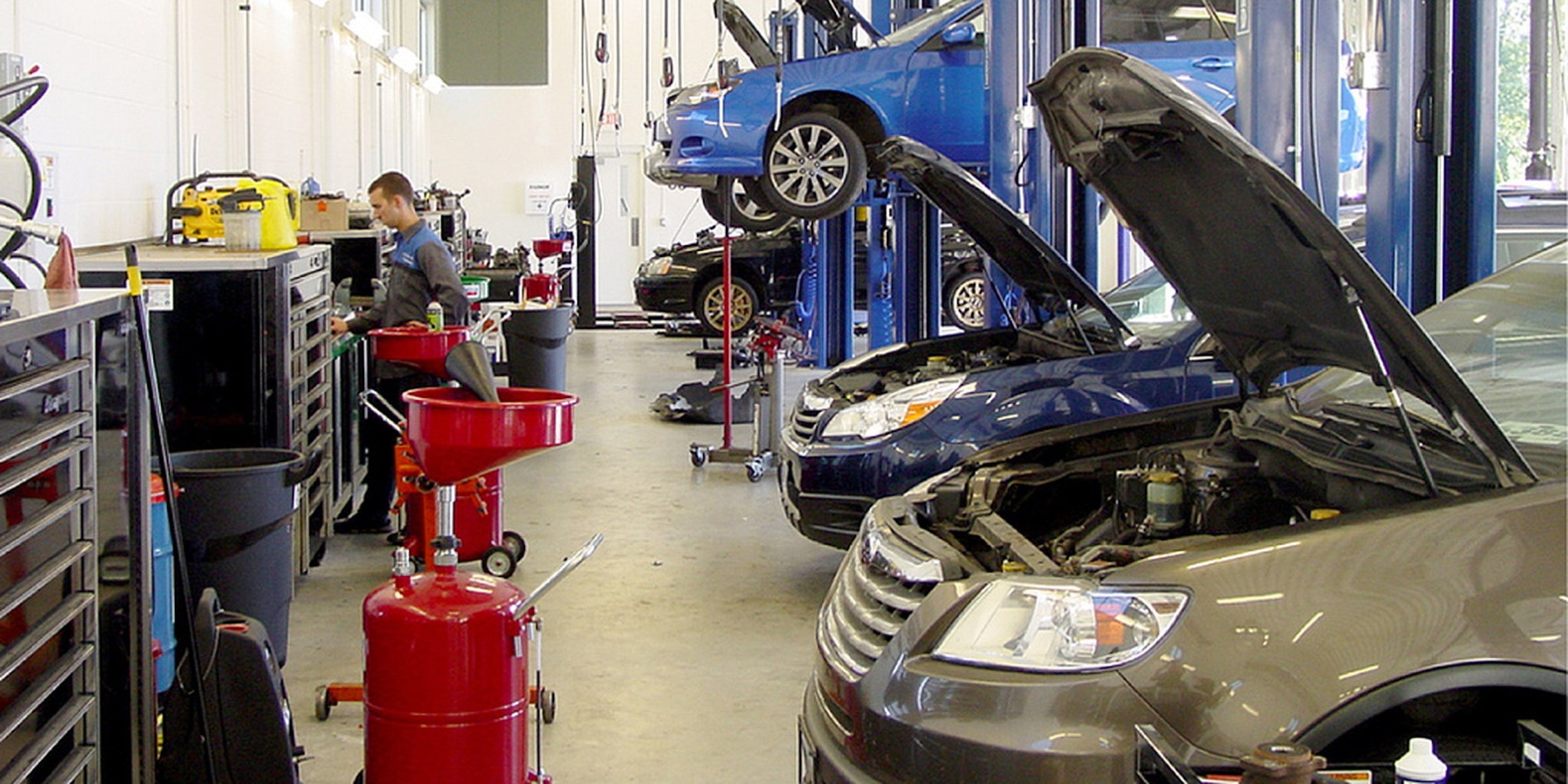 Want a more affordable trip to the mechanic? Ford doesn't.

A trip to the mechanic is never cheap, and if there’s something seriously wrong with your car you can expect to pay out the nose for parts, labor, and everything else that comes with getting it road-worthy. Ford is helping to keep those costs high by waging a war against a third-party automotive diagnostics company.

The automaker is suing Autel—the creators of unlicensed auto diagnostic readers which are popular with independent repair shops and even home mechanics—for using a list of vehicle parts that Ford claims it holds the copyright to. “Autel has intentionally and willfully copied Ford’s proprietary database and such copying infringes upon Ford’s copyright,” the first of three separate claims reads, alleging that Autel’s use of the same parts list present in Ford’s own diagnostic tools runs afoul of copyright law.

The second part of the complaint is based on Autel’s use of a program that decrypts the file used in Ford’s repair software in order to offer diagnostic information to the user. The last portion of the lawsuit claims that Autel’s use of the Ford logo within its reference software is also punishable under copyright law.

It’s a complicated set of allegations, but the gist is simply this: Ford’s own repair software uses a file that includes a list of parts and specifications for their vehicles. Autel, in creating its own tool, cracked Ford’s software and is using the parts list and information in its own diagnostic repair tool. That act itself may sound malicious—and by circumventing Ford’s repair software to obtain the file, Autel may have in fact broken the law—but the list of parts itself is a piece of information that won’t likely be seen as a copyrightable work.

Ford, of course, sees Autel’s diagnostic tool as competition for its own, and therefore as potential loss of revenue. If a competing gadget can duplicate the functionality of its own tool, Ford isn’t ready to give away the data—even if it would end up making your car repair cheaper and easier, and allow home mechanics to save some cash by doing it themselves.

Ford’s use of the broken copyright system in the United States has drawn more than a few critics, and it’s yet another example of how current copyright law wasn’t made to serve the needs of a digital world.