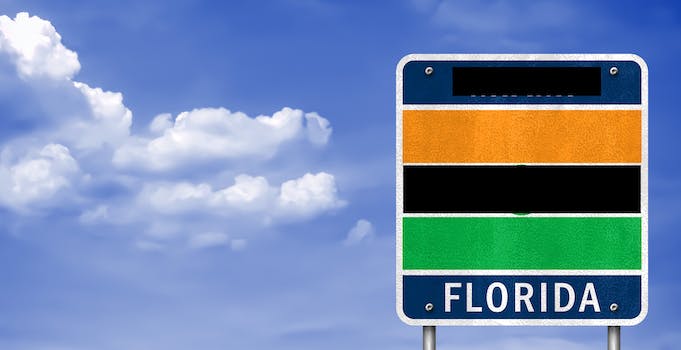 Bill would greatly restrict access to records of mass shootings

Bodies, blood, terror, carnage. The images and recordings of a mass shooting and its aftermath are harrowing. But while these records provide key information about the violence of the crimes, they can also highlight the actions of police, public officials, and first responders. Often such records show acts of heroism, but sometimes they show incompetence, cowardice, and flawed processes.

Soon these records may remain in the darkness in the Sunshine State.

The Florida legislature is fast-tracking a bill that would deny public access to photographs, audio recordings, and videos of mass shootings and other killing sprees with three or more victims.

The bill would broadly exempt records which depict “all acts or events that cause or otherwise relate to the death of a person” (emphasis added) from public access. While it would allow victims’ families to obtain such records, it could potentially be a felony for them to share them.

Critics view the bill as a gift to the National Rifle Association, which is well aware that such images and recordings can increase support for gun control.

Though the NRA denies having any involvement with the legislation, with arch-lobbyist Marion Hammer telling the Florida Phoenix that it is merely “tracking” the bill, it is notable that both its Republican sponsors, Sen. Tom Lee and Rep. J.W. Grant, have repeatedly been rated 100 percent by the NRA. (Democrat Sen. Lauren Book has cosponsored the Senate version.)

Both men also voted against the Marjory Stoneman Douglas High School Public Safety Act, the first restriction on guns in the state in years.

The text of the bill notes that such records can be disturbing and traumatizing, particularly for victims’ loved ones, then goes on a weird tangent that it is “gravely concerned” that “terrorists will use them to attract followers” and such images “may also educe violent acts by the mentally ill or morally corrupt.”

This gives rise to potential questions about which version of the internet the Florida legislature is using, where violent imagery is always readily available.

Further, as Pulitzer Prize winner Lucy Morgan pointed out in the Florida Phoenix, if this bill had been law when Parkland happened, the shocking truth of what occurred might have never uncovered by the Fort Lauderdale Sun-Sentinel, which has tirelessly reported on the massacre and fought tooth and nail to obtain recordings and other evidence from that terrible day.

It’s the same reporting that conservative Parkland parents Andrew Pollack, an ardent Trump supporter, and Ryan Petty, who Sen. Marco Rubio (R-Fl.) endorsed for school board, wrote an open letter about, where the two called for the paper to be awarded the Pulitzer Prize.

They even referenced the paper’s fight for records, writing, “While at times we wished that the Sun Sentinel had uncovered details faster, we can’t quite fault them because they had to break through the school district’s effort to ‘shut down information’ and stonewall. […] The Sun Sentinel reporters stayed on the beat despite the fact that Superintendent [Robert] Runcie tried to throw its reporters in jail.”

If this bill passes, such reporting would be even more difficult, if not impossible, not to mention incredibly expensive to litigate for records’ access in court.

Sen. Tom Lee has noted criticisms of the bill’s chilling effect on public records and is reportedly working with the First Amendment Foundation to amend it to make it less restrictive.

Nevertheless, in any form, the bill will try and prevent the flow of information about mass shootings like Parkland and Pulse nightclub, a topic Americans, despite a great deal of reporting, remain woefully in the dark about.