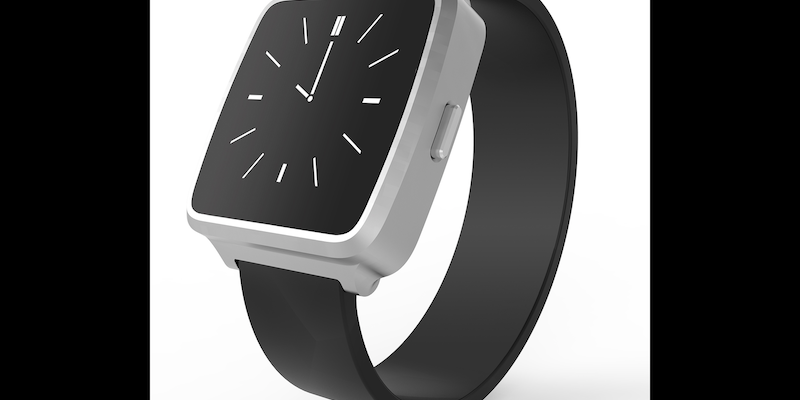 The smartwatch that can save your life

The sex and sizzle may take play on the floor of the Consumer Electronic Show floor, but the real business for companies like LifeQ comes to fruition in the weeks to follow.

For LifeQ’s  executive founder Dr. Riaan Conradie, CES was a matter of finding the best wearables partners for his company’s technology which uses computational biology to provide precise readings for health and fitness applications. The data science part of LifeQ operates in conjunction with an optical sensor that has the capability to harvest a wide variety of personal physiological data from the wearer. The two information streams intersect to yield more accurate results for such readings as heart rate, fitness activities, and sleep patterns.

“The signal to noise ratio is appalling,” Dr. Conradie told the Daily Dot about the wearable mania at CES. “There are a lot of the same technologies packaged in the same way.”

LifeQ ended the yearly Vegas techfest with four partners who will include the company’s technology in their devices in the near term with another 10 to 15 that will be on board by the end of the year. Because computational biology uses data to build relationships between disparate body functions (heart and lungs, for example), LifeQ’s cloud-based data pool will expand as more consumers buy its device partners’ wearable gadgets.

Dr. Conradie said that by entering the market with the selling point of delivering highly accurate results to the “consumer needs side” of current customers, his company will able to build up its cloud-driven database that will later lead to being able to serve more complex needs for those with chronic conditions such as high blood pressure or diabetes.

Among the early partners for implementation is First Alert, whose new Onelink line of connected safety products includes a smartwatch targeted for a March release. Debbie Hanson, ‎director of external affairs for First Alert, told the Daily Dot that moving into wearables was a natural expansion of the company’s product line. After all, First Alert brought the first consumer smoke alarm (and later carbon monoxide monitor) to the market. But, Hanson is quick to point out, this new smartwatch is not just another pretty face with interchangeable bands—the focus is on safety.

“You will not see this for sale in home improvement stores,” Hanson said. “We are aiming at the same market as other smartwatches, but we are far more than a fitness tracker.”

The biggest difference between the First Alert products and its competitors comes with its ability to allow a user to quickly send a digital SOS in case of emergency. A double tap on the face of the watch will send a text alert with GPS information to a list of contacts as well as immediately call up 911 on the user’s smartphone for easy dialing. But for those who want some detailed health and fitness numbers tossed in with safety functions, LifeQ’s technology will allow the Onelink watch to go beyond most wearables.

Hanson explained that its partner’s advanced optical technology will allow the First Alert smartwatch to drill down into the specific type of activity a user is involved in, as well as determine different sleep patterns.

The Onelink smartwatch will take advantage of LifeQ’s ability to add functionality as it gathers more consumer data in its research cloud. Through software updates, Hanson said the company hopes to add blood glucose monitoring and other important health-related diagnostic information.