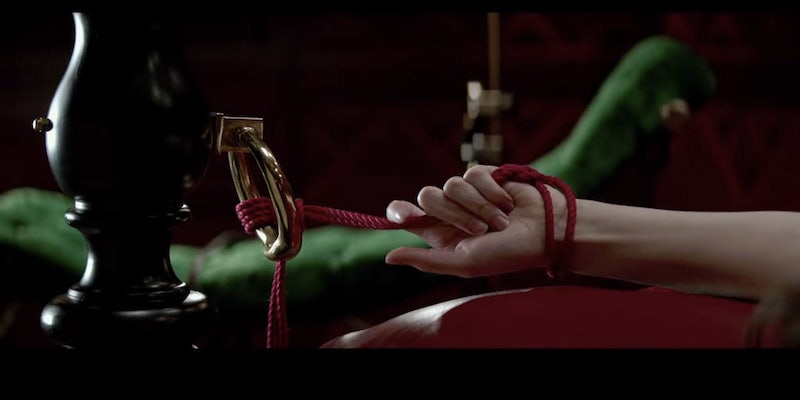 Whiplr is a location-based app in the style of Grindr and Tinder, that allows people in the kink community to connect locally. But unlike Tinder, it doesn’t link to your Facebook or share any personal information, and it allows the user to specify in detail the kinks and fetishes they’re into. 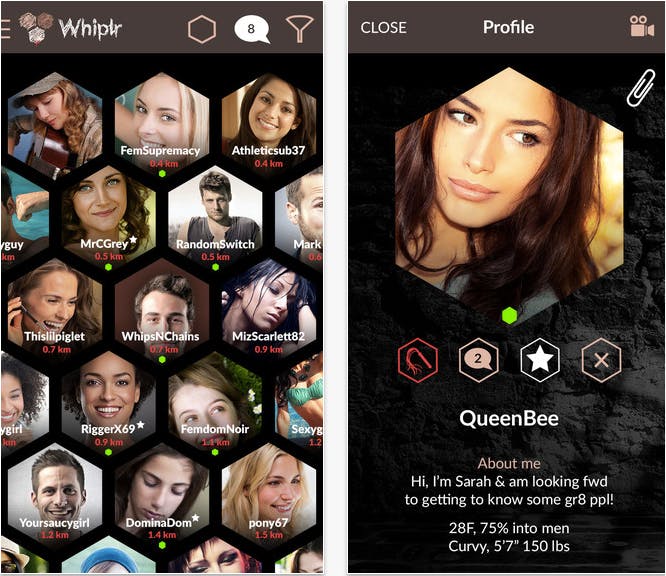 “The inspiration comes directly from the kink community where people are looking for ways to find and meet other like-minded people,” Whiplr CCO Daniel Sevitt told the Daily Dot in an email. “Until now there has never been an app that is tailored to their needs and that can help experienced kinksters connect as well as provide a safe and welcoming environment for the kink curious to begin their journey.” 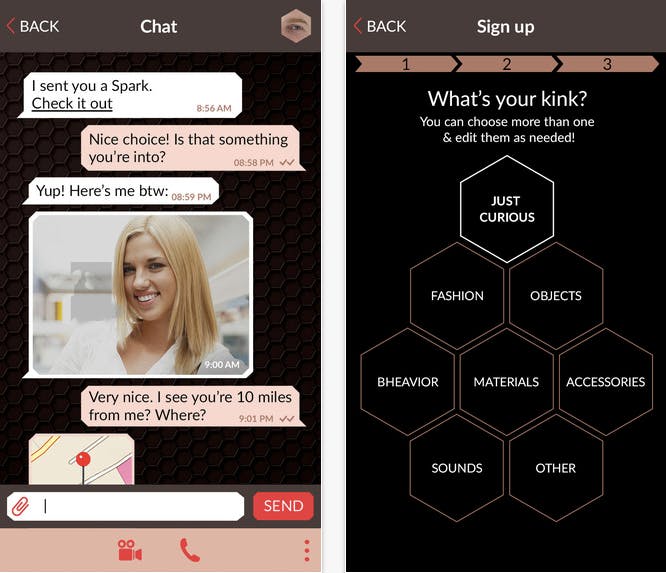 Whiplr is available to download for iOS and Android. The basic free version allows users to search profiles and have access to messaging, voice calls, video chat and “animated Sparks,” a way of striking up a conversation without actually having anything to say. The app also offers a paid subscription, called Dekadom, which gives users unlimited access to all the features.