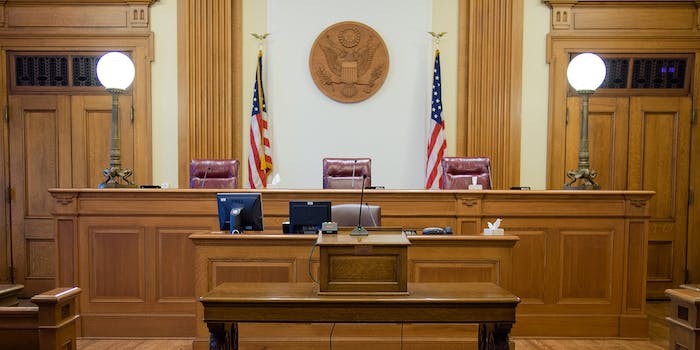 The newest judge in the Ferguson Municipal Court withdrew all arrest warrants issued before Dec. 31, 2014, as part of a broad set of changes coming to the city.

“These changes should continue the process of restoring confidence in the Court, alleviating fears of the consequences of appearing in Court, and giving many residents a fresh start,” McCullin said in a statement on Monday.

“Many individuals whose license has been suspended will be able to obtain them and take advantage of the benefits of being able to drive. Moreover, defendants will not be disadvantaged in being afforded pre-trial release because of the inability to make bond.”

McCullin was appointed to his job after his predecessor stepped down following death threats to his family.