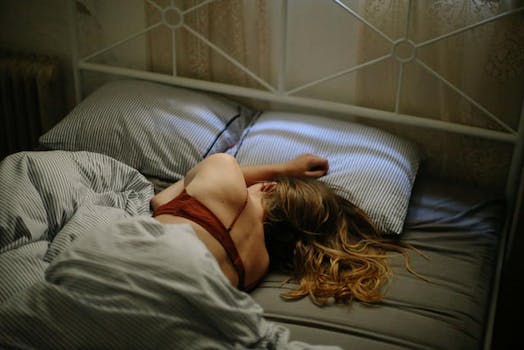 “There appear to be no rational explanations for most of the R18 rules,” Jerry Barnett of the anti-censorship group Sex and Censorship recently told Vice UK. “They’re simply a set of moral judgements designed by people who have struggled endlessly to stop the British people from watching pornography.”