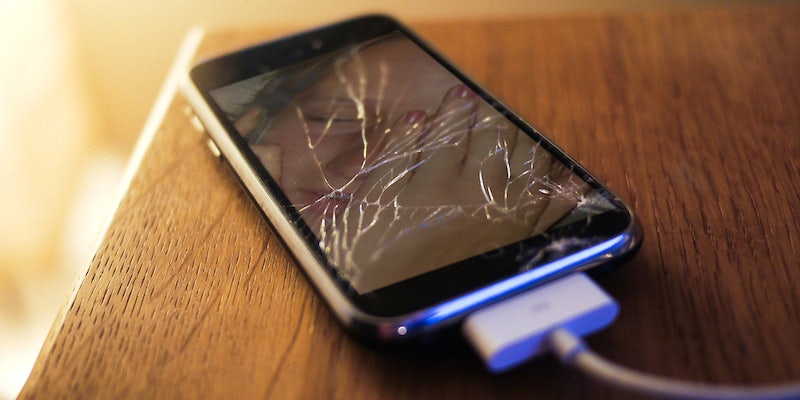 The correct term, she says, is nonconsensual pornography. That means taking someone’s private, nude, or sexual photos and distributing them without the subject’s consent. It’s a fairly new crime, but one with the potential to absolutely devastate the lives of its victims in an age in which online material can reach millions of viewers within minutes.

The legal scholar spoke rapidly and excitedly with me via phone on Friday, just hours after Google announced that it was taking an enormous step towards helping revenge-porn victims keep their private photos off the Internet.

“Between Facebook and Twitter both announcing their policies, and now Google, this is amazing,” Franks said. She and her fellow board members at the nonprofit Cyber Civil Rights Initiative (CCRI) have a lot to celebrate these days. After all, it’s a small but powerful group of women at CCRI who have almost singlehandedly led the fight in this emerging field of law and policy.

In just a couple of years, the CCRI has helped get a whopping 21 U.S. states to outlaw nonconsensual pornography, with 17 more states getting ready to pass similar bans. One would strain to think of any lobby more successful, not only in advising legislators and even drafting the legislation itself, but also in defining the cultural understanding of what constitutes a crime and why.

Now, Franks and company are preparing for their biggest achievement yet: federal legislation outlawing nonconsensual pornography on a national level. And it’s expected to be introduced next month, according to sources at the office of U.S. Representative Jackie Speier (D-Calif.), who is sponsoring the bill.

Speier’s office is likely to introduce the bill in mid-to-late July, just before Congress breaks for a monthlong recess on August 3. Speier, along with Franks, the CCRI, and other stakeholders, has been working passionately on the bill for over a year.

“Today it’s possible to ruin someone’s life with the click of a button, by publishing another person’s private images without their consent,” Speier said in a statement emailed to the Daily Dot. “Our laws haven’t yet caught up with this crime. If you’re a celebrity, you can pay a high-priced lawyer to demand that websites take your picture down, but for an average person, the current system offers almost no recourse. We already punish the unauthorized disclosure of private information like medical records and financial identifiers. Why should personal images of one’s naked body, given in confidence, be any different?”

The bill has been in the works for over a year. That’s partially because Franks and Speier were committed to negotiating with major stakeholders: the tech companies that could face repercussions for the now-criminal material posted to their platforms.

The Daily Dot will be reporting in-depth on the federal bill in the months to come.