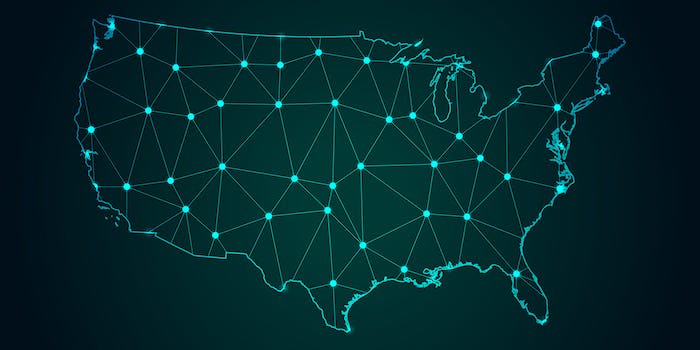 Millions of comments submitted to FCC regarding net neutrality were duplicate, false

Nearly half a million comments came from Russian email addresses.

In the middle of the net neutrality battle, the Federal Communications Commission (FCC) allowed the public to formally submit comments about the topic. A total of 21.7 million comments were submitted online, but many of the comments were duplicates, contained false information, and are suspected to have been submitted by bots or other automated processes.

Comments to the FCC were accepted from April 27 to Aug. 30, 2017, as the FCC considered rolling back net neutrality regulations, which would allow for companies to pay for prioritized web traffic. The number of comments made in that four-month window—21.7 million—far exceeds 450,000, the number of comments left the last time the FCC accepted public comments in 2014.

According to the Pew Research Center’s analysis of the comments, many of the millions of submissions were not original thoughts from verified people.

The center also found that thousands of submissions used duplicate names. The name “Net Neutrality” was used nearly 17,000 times, and other names including “The Internet,” “Pat M,” and “John Smith” were each used thousands of times.

The Pew Research Center concluded that the FCC did not use an email verification process, and thousands of submissions were made using the same emails. One false email, “[email protected]” was used for 7,513 comments. The center said 1.4 million email addresses appeared multiple times.

Complicating matters further, 444,938 of the comments were from Russian email addresses, Bloomberg reported Wednesday. It’s not known whether the email addresses came from actual Russian people or computer bots.

The rate of activity on the FCC comment page has already prompted an investigation by the U.S. Government Accountability Office.

Bloomberg reported that Brian Hart, an FCC spokesman, said in an email that there had been “concerning activity” regarding public comments on both sides of the net neutrality debate.

“The most suspicious activity has been by those supporting internet regulation,” Hart said. “We do not purge form letters, such as these, from the record as we err on the side of keeping the public record open and do not have the resources to investigate every comment that is filed.”