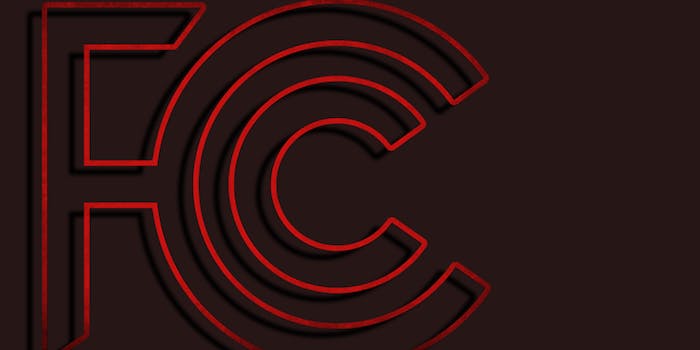 Speeds are rising and new technology is rolling out, but not every company is keeping up.

The highest advertised U.S. Internet speed leapt more than threefold in the last three years, according to the FCC’s 2015 broadband report.

“We continue to see significant growth in broadband speeds and in the uptake of these higher speeds by consumers,” the Federal Communications Commission said in the report, which was released Wednesday morning and prepared using data collected late last year.

The FCC also said that “the actual speeds experienced by most [Internet service providers’] subscribers are close to or exceed the advertised speeds.”

The commission, which is charged with monitoring and encouraging the rollout, adoption, and performance of high-speed Internet in the United States, is keeping a close eye on that process in the wake of several landmark decisions earlier this year.

In January, the commission redefined the term “broadband” to mean speeds of at least 25 Mbps down and 3 Mbps up. And in February, in the most closely watched decision in the agency’s 80-year history, it voted to apply strong net-neutrality protections to the Internet, preventing companies from blocking or slowing down services for commercial reasons.

The 2015 report for the first time breaks down the proportion of each ISP’s customers who experienced three major levels of performance: 95 percent of advertised speed, between 80 and 95 percent, and less than 80 percent. The chart of that data, seen below, shows that most ISPs provided nearly all of their customers with speeds that practically matched advertised speeds (as shown by the many large blue bars).

Notably, three DSL providers—AT&T, CenturyLink, and Frontier—failed to deliver speeds at that level to a plurality or majority of their customers (as shown by their large red and yellow bars). 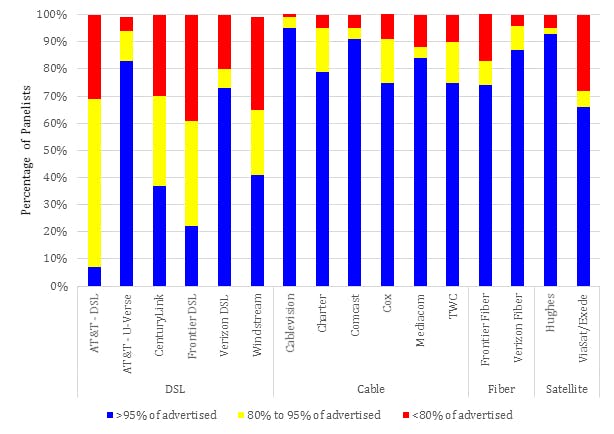 Breakdown of actual speeds experienced by customers of 13 major ISPs 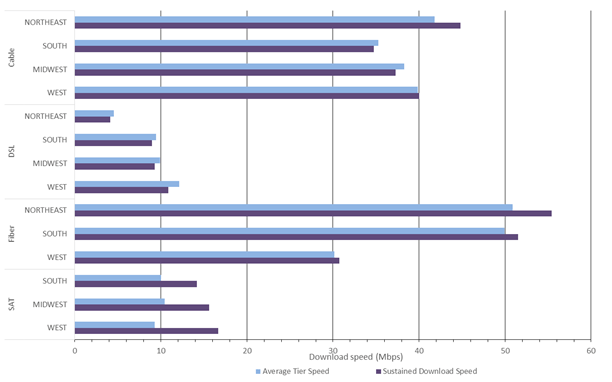 The FCC’s 2015 report gathered data from 5,583 “measurement clients” placed in U.S. homes that receive service from the 13 major ISPs. Those providers collectively account for more than 80 percent of U.S. home broadband access.