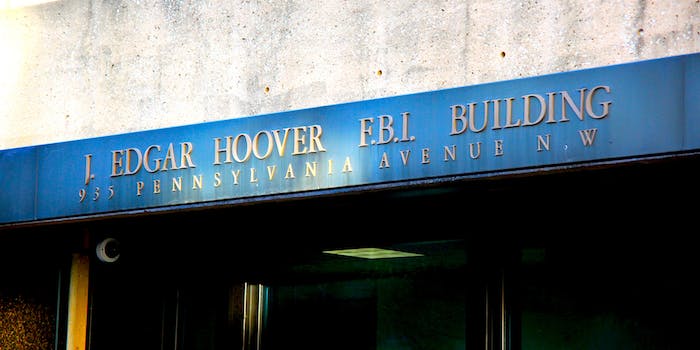 Photographs of children being sexually abused were downloaded thousands of times from a server under FBI control last year, according to court records.

The server, operated by the Federal Bureau of Investigation for nearly two weeks in 2015, contained more than 23,000 sexually explicit images and videos of children, and more than 9,000 files which were downloaded directly from the FBI, according to USA Today. The download volume made it one of the largest child pornography sites on the Internet.

The operation was at least the third time, the newspaper reports, that the FBI has seized a child pornography website and, instead of shutting down, kept it active in an attempt to identify its users. Drawing both praise and criticism, the tactic is relatively new for the Bureau, which previously shut down such sites immediately as a matter of policy.

Court records show the U.S. Justice Department acknowledged the FBI’s control of the site, known as Playpen, from Feb. 20 to March 4, 2015. Agency officials told reporters that leaving the site online and operational was only way to identify its users.

“We had a window of opportunity to get into one of the darkest places on Earth, and not a lot of other options except to not do it,” Ron Hosko, a former senior FBI official, told USA Today. “There was no other way we could identify as many players.”

More than 250,000 registered users are said to have accessed the site, which contained images of children younger than five engaged in sexual acts. Reportedly placed on the Dark Net, the material was only accessible by users on the Tor network.