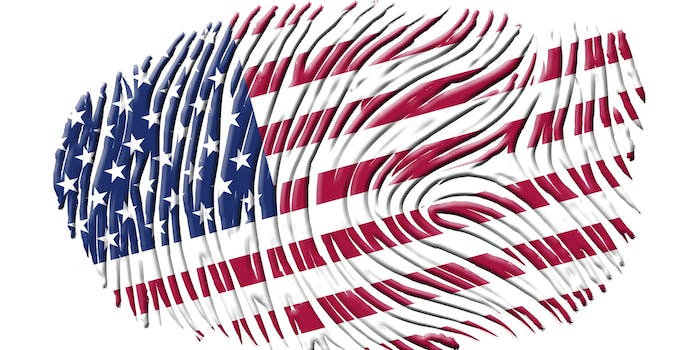 The latest breach news comes amid growing concerns over the security of U.S. election systems.

Hackers broke into two state election databases this summer, according to a documents obtained by Yahoo News.

Arizona and Illinois were targeted, leading to the theft of personal data for up to 200,000 state voters in Illinois and the installation of malware on Arizona’s systems.

The FBI warned election officials across the U.S. in a flash alert that was subsequently leaked to the press.

This is big: the full FBI alert with detailed indicators of hacked election databases https://t.co/NBPBCbwp5K pic.twitter.com/AFj1oIS9Uj

As a direct result of these incidents, the Department of Homeland Security is offering increased aid to help election cybersecurity. That’s led to some notable objections from some state officials who worry about a federal power grab.

This incident is likely to stoke further debate over the future of voting and cybersecurity in the U.S. Security experts have long warned about the “fundamentally insecure” nature of American elections leave them vulnerable to hacking.

The FBI made no accusation as to who was responsible for the breach.

Rich Barger, chief intelligence officer for the ThreatConnect cybersecurity firm, told Yahoo News that an IP address offered by the FBI was linked to Russian cybercriminals.