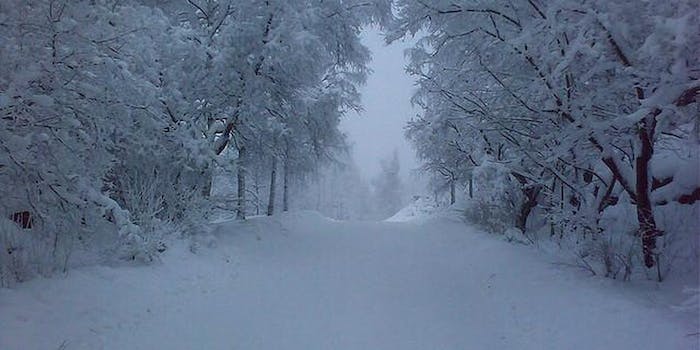 The social news site claims "SOPA/PIPA is the perfect excuse to quit."

Sometimes sarcasm is the best way to hammer home a message.

With dozens of major websites having a blackout to protest against Stop Online Piracy Act (SOPA) and Protect IP Act (PIPA), social news site Fark has taken a different approach by going white in support of the bills—at least on the surface. The main reason for the apparently contrarian position is straightforward.

While a bunch of other sites are going “dark” to protest SOPA/PIPA, we’re over the moon about the whole thing. Why? Honestly, we’ve been bringing you the latest news happening across the internet for 12 years, and we’re tired. And SOPA/PIPA is the perfect excuse to quit.

Fark even created an incredibly helpful video explaining “Why You SHOULD Support SOPA And PIPA.”

Fark’s take on the whole affair is an amusing spin on the mass protest against SOPA and PIPA that’s taken over the Internet today. Amid the claims of being “ready to crack under the strain of being on top of the news all the time” is a to-the-point primer on what SOPA and PIPA would mean for Fark if the bills are passed.

In short, the laws could kill the site, which is why Fark is against them.

Fark founder Drew Curtis told the Daily Dot that if the bills are passed as they are today, they will be “not effective at all” in combating piracy as intended. The “huge unintended side effect will be to give large corporations a useful tool to shut down any website they want.”

Unlike Reddit, Wikipedia, and others, Fark is still up and running today. The site’s usual homepage is accessible via a link on the SOPA-supporting (but-not-really) landing page.