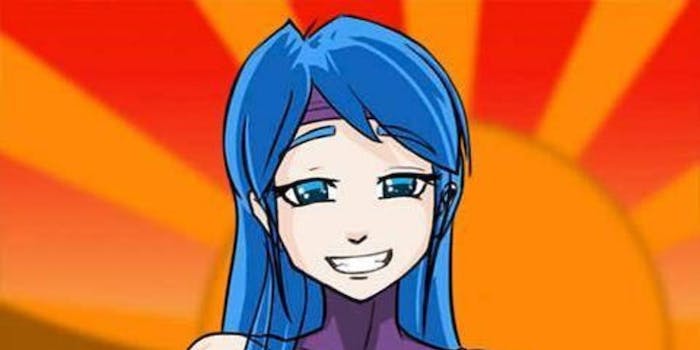 It's not as steamy as Pocket Planes, maybe, but it'll do in a pinch. 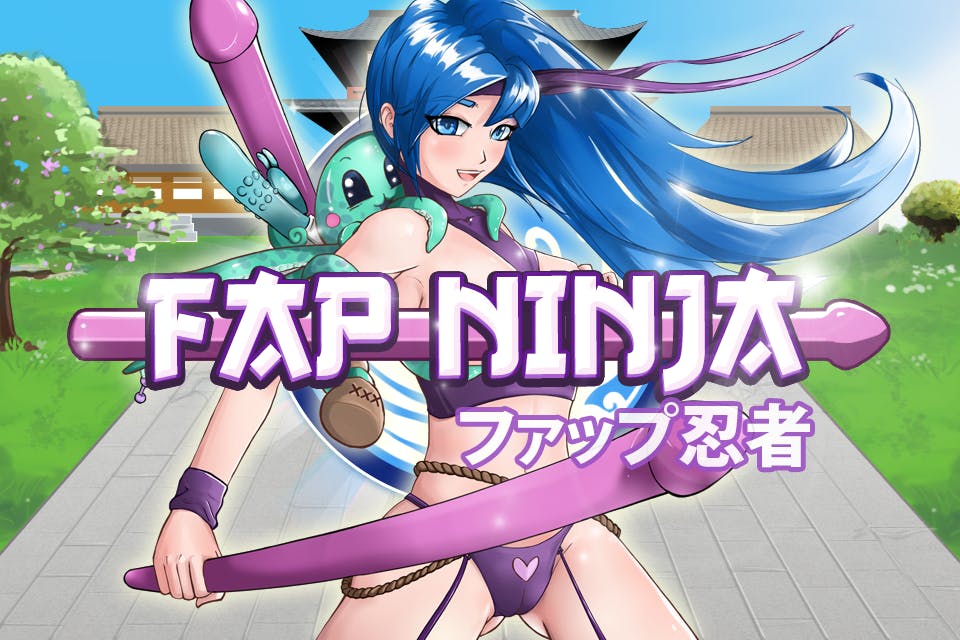 The game features 25+ mini-game levels, where you can get points for rubbing Fap Ninja’s nipples, licking her clitoris, or just tapping the “fap” button really fast until an elderly man who looks like Pat Morita in a nurse’s costume barges in on you and screams at you to fap faster. It’s pretty much like any other Japanese hentai you’ve ever seen, meaning there’s a lot of giggling and it’s almost totally incomprehensible. (It also crashes fairly often, if the user reviews on MiKandi’s website are any indication, though I can’t confirm as Fap Ninja is only available on Android and I’m an iPhone owner.)

Does poking a buxom, giggling Japanese girl’s nipples to climax necessarily reflect the diversity of female sexuality? Nope, not really! But given how resistant Apple and Google have been to hosting adult-oriented content of any kind, the existence of an app that unapologetically celebrates female self-love—or female-on-octopus love, as the case may be—is something to fap clap about.