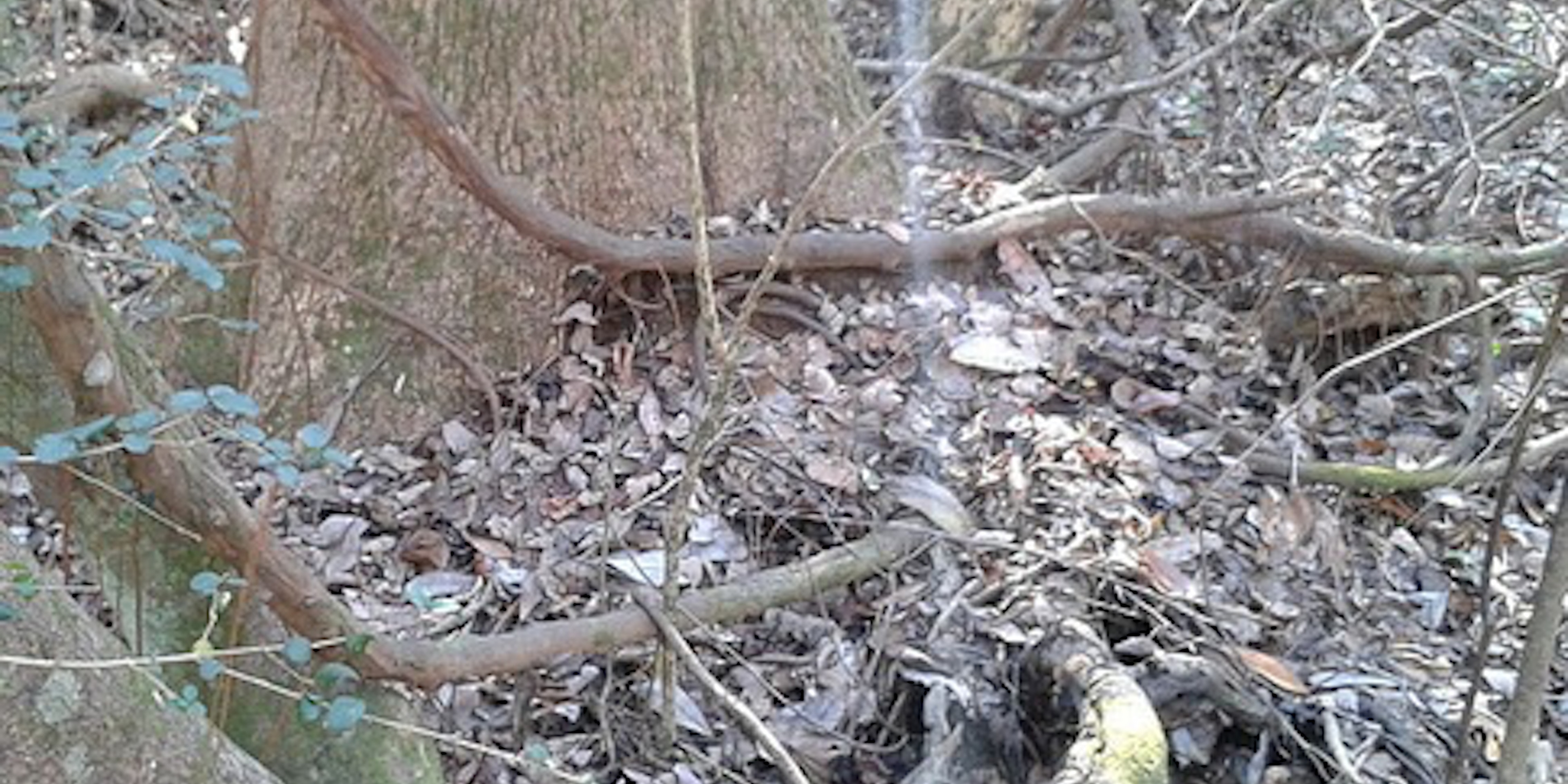 It's still the very early days of Vine, and yet there's already an air of stigma around Twitter's video-sharing app.

It’s still the very early days of Vine, and yet there’s already an air of stigma around Twitter’s video-sharing app. 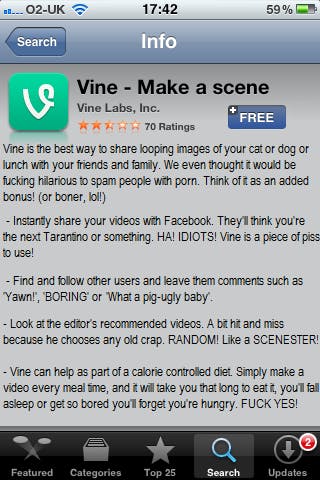