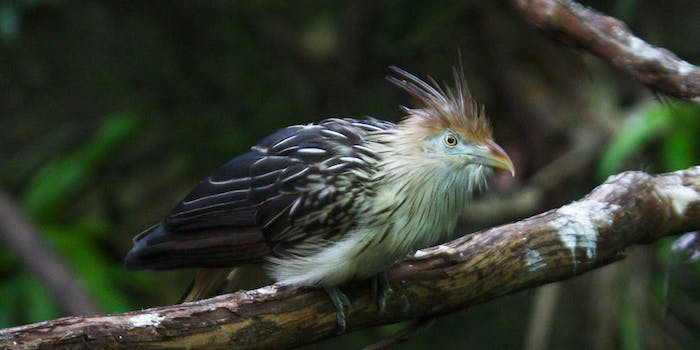 Birds use face recognition technology too, just not to tag you in embarrassing photos

Leave it to humans to use this for horribly unflattering bar pictures.

It may be a sign that we’re living in the future, but the fact that computers can now recognize human faces is still a bit unsettling, no matter how you spin it. Now, the same technology that helps your Facebook friends tag you in horribly unflattering bar photos is giving scientists new insight into the evolutionary tactics of several different bird species, and it all starts with the dastardly cuckoo.

The Common Cuckoo is the deadbeat dad of the animal world. It tricks other bird species into caring for its eggs by sneaking them into nests where they don’t belong. Once hatched, the parasitic bird often pushes its unhatched peers from the nest, which can be devastating for the host. But where researchers were once perplexed with how the victimized birds could combat this tactic, pattern recognition software has revealed that some host birds’ eggs, which the cuckoo has evolved to mimic, are actually a highly complex pattern designed to make cuckoo eggs stand out as irregular.

Using facial recognition concepts as a starting point, experts at Harvard and Cambridge built a digital vision tool that can identify and compare patterns on bird eggs. The team then scanned hundreds of eggs laid by several different species commonly used as hosts by the Common Cuckoo.

It turns out that the seemingly random blotches of light and dark pigmentation can function as a secret code that triggers certain species to spot a fake. While some would-be host birds don’t appear to have this type of complex visual coding hidden on their eggs, other species, like the Brambling, are battling the cuckoo’s parasitic behavior using evolutionary weaponry in the form of patterns. 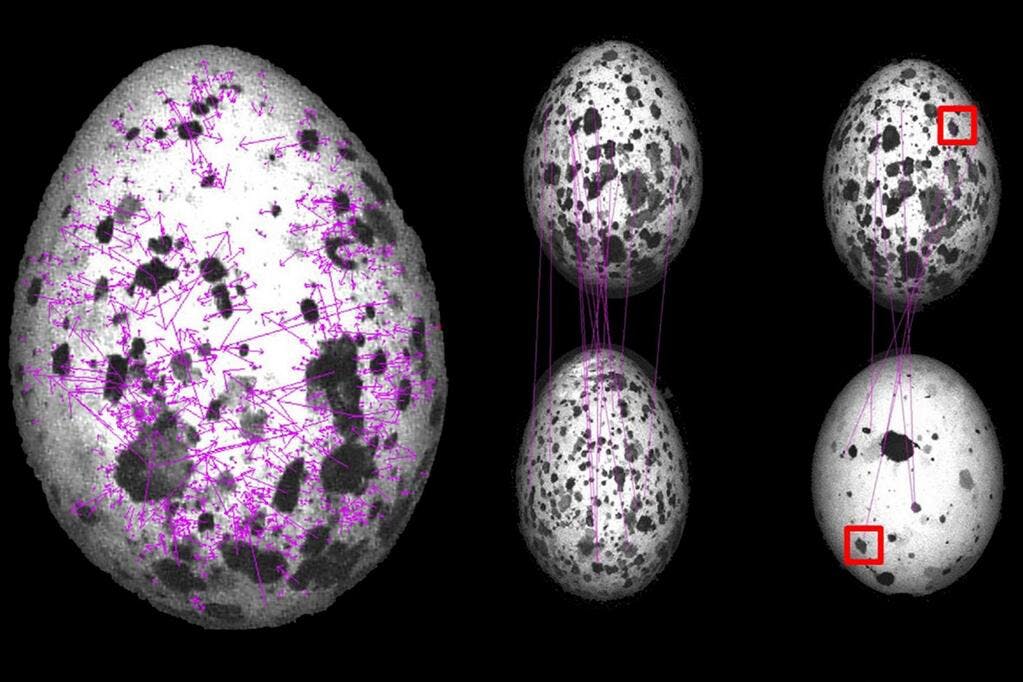 
Some birds take their egg artwork a step further, with each female in the species capable of forming its own personally identifiable pattern that it is hardwired to recognize. The birds that the cuckoo most heavily targets also seem to be the ones that pull out the most elaborate pattern trickery, giving the host species a momentary evolutionary edge.

But don’t be too heartbroken for the poor, parasitic cuckoo; As the animal world has proven so many times, there are never any winners when it comes to evolution, just momentary victories.