You can now add Pusheen directly to your Facebook photos

News of the year.

You probably woke up and thought this was a normal day. You had coffee, put some pants on, went to work, the usual stuff. But you, my friend, were deeply mistaken. In Facebook’s most earth-shattering news since the Great Stickers in Comments Update of 2014, the social network will allow users to add stickers to photos right from the main Facebook app.

Yes, you heard that right. You can take a selfie and add Pusheen nomming on a tiny doughnut right next to you, just like you guys are hanging out.

If you need to sit down, we don’t blame you. Facebook’s newest sticker update will roll out soon to both Android and iOS users, inviting you to add a sticker (or many, many stickers) to a photo before uploading it via the mobile app. 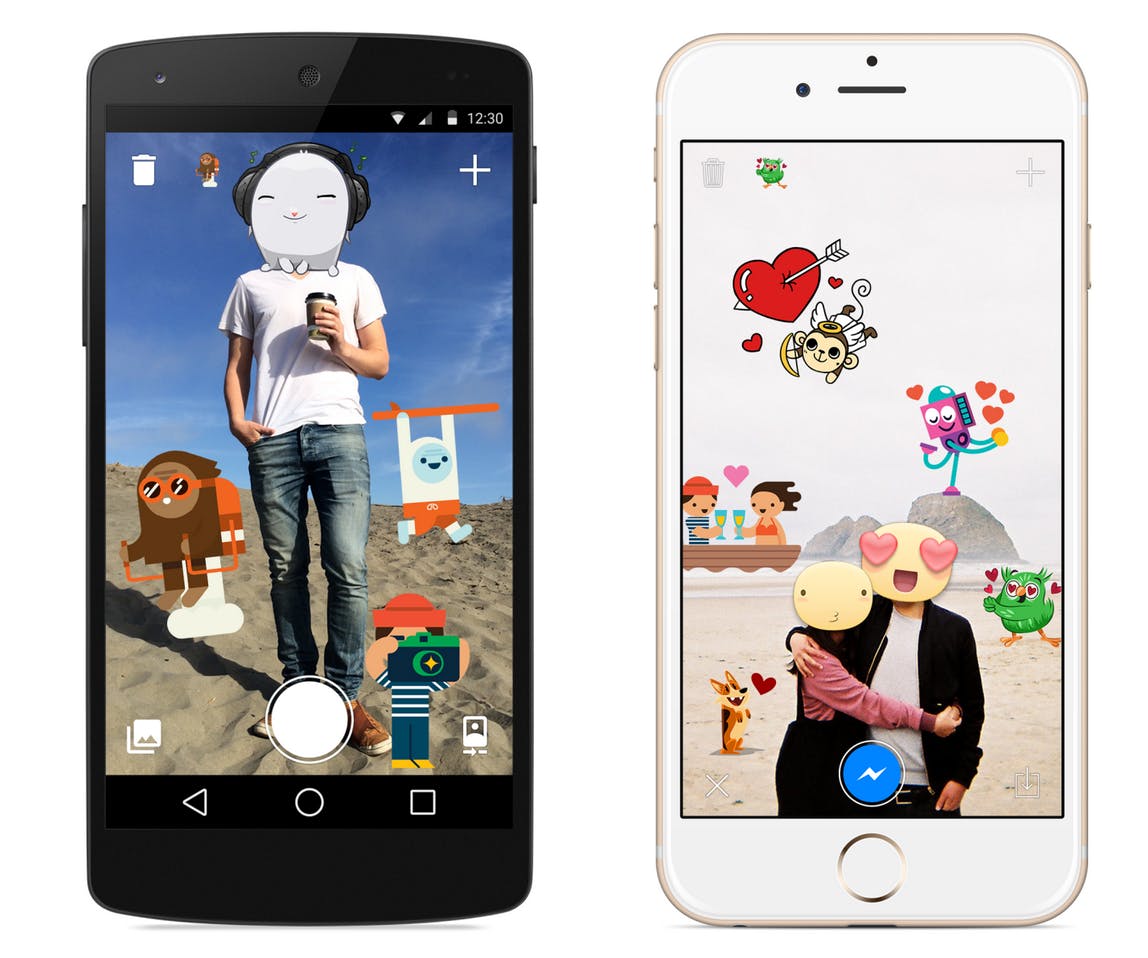 Something akin to this had previously been possible with Stickered for Messenger, an app under the wing of Facebook’s Creative Labs. By now, everyone is sick to death of making room for new spin-off Facebook apps, so we’re happy to see the company enhancing a well-loved feature within its core mobile experience for a change.

If you need us, we’ll be plastering our pictures with Pusheens. If you need to plan your sticker game in advance, we recommend our comprehensive ranking of the best Facebook stickers ever to grace the social network.