Facebook takes a page from Snapchat with new Halloween-themed masks

Just in time for Halloween, Facebook has debuted a new feature for its livestreaming video users. When you go live, you’ll have a few options to scroll through to apply an augmented reality mask over your face. 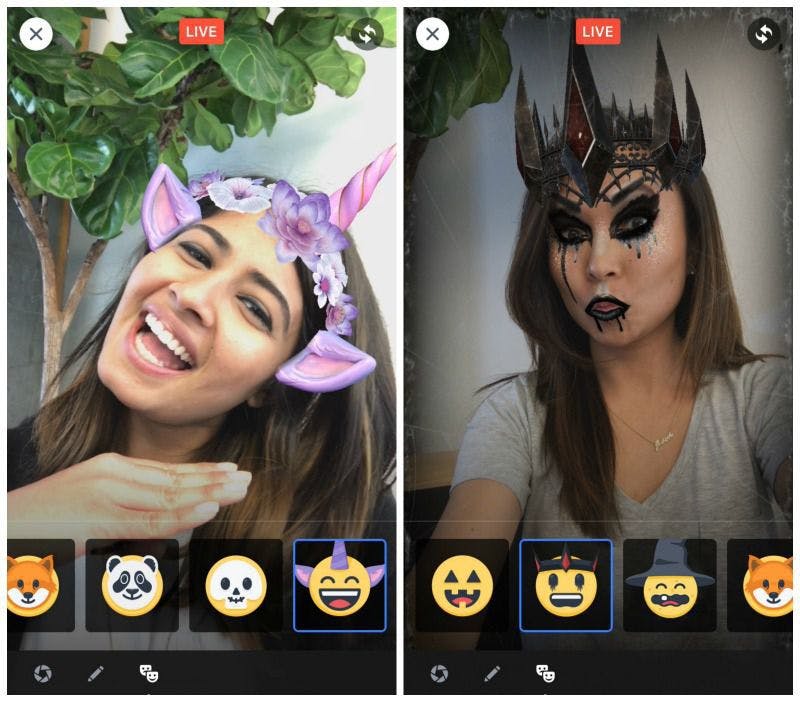 According to Mashable, “Facebook will periodically swap out the masks for different styles.” Facebook picked up face-swapping technology with its acquisition of MSQRD in March, and it’s been testing out the feature in Brazil since the summer. For now, the feature is only rolling out to iOS app users in the U.S., U.K., and New Zealand; additional countries and Android support are coming soon.

If you’re not big on Facebook Live but still want to get into the spoopy spirit, the social network is also launching Halloween-themed reactions for app and desktop users. (Its previous experiment with limited-run emoji was the Star Trek semicentennial.) 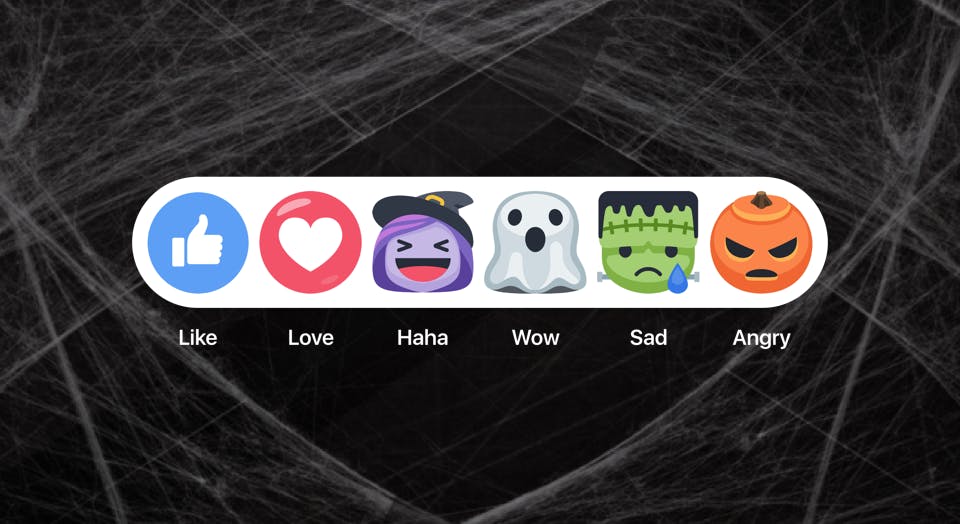