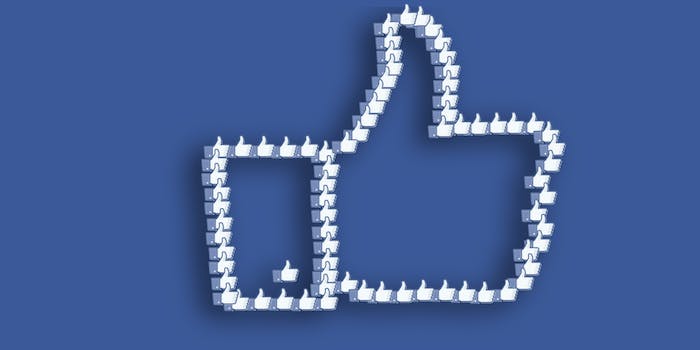 Facebook thinks you don’t know what satire is, will show you

Who are these people?

We’ve all seen at least one: the person in your Facebook News Feed who thinks an Onion story is real and is outraged, which is hilarious. So Facebook decided to take a stand and protect users from satire.

According to Ars Technica, for the past month, the company has been testing a new “satire” tag for sites like the Onion, and as of now, the tag only shows up in the “related stories” box under the main story. Sadly, this tag will also apply to Clickhole, the Onion’s sister site, which has been producing at least one perfect story a day since its June debut.

To test this out, I clicked through to an Onion story, and when I came back to Facebook, the related stories box was waiting to tell me this Clickhole story was, indeed, satire. Because nothing is funnier than satire being pointed out. 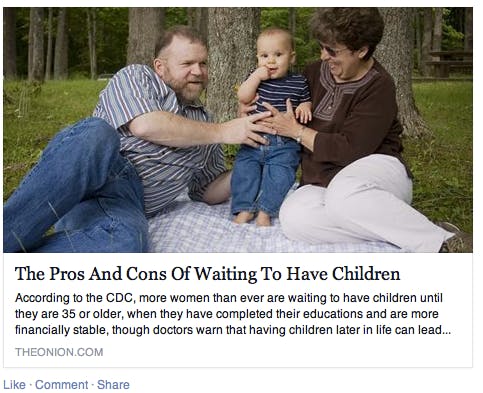 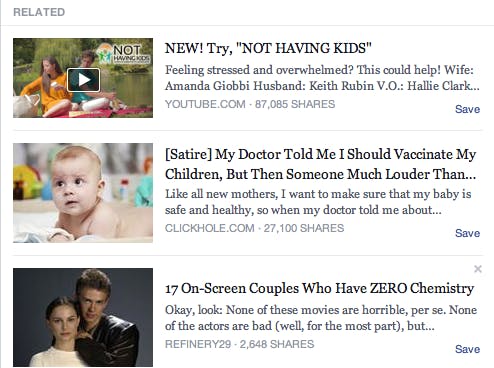 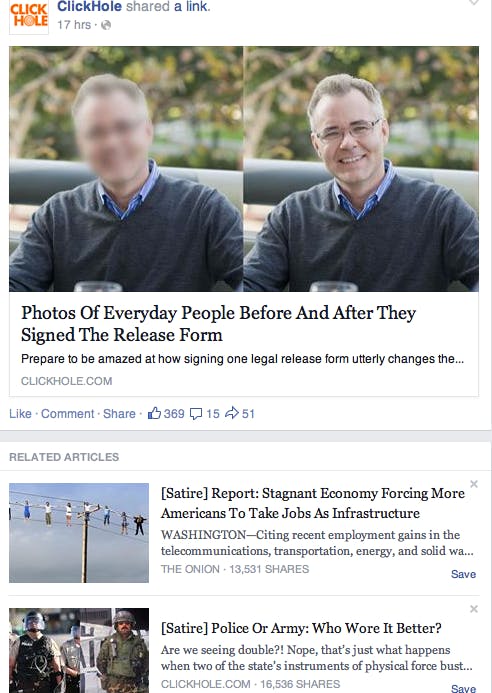 We are running a small test which shows the text ‘[Satire]’ in front of links to satirical articles in the related articles unit in News Feed. This is because we received feedback that people wanted a clearer way to distinguish satirical articles from others in these units.

Seems like an odd request to accommodate, when other content on Facebook probably needs to be addressed before the scourge of satire. Are we scrolling so wildly our brains can’t process what’s real anymore? Could the people who don’t understand satire look like the columnists in the Onion? The site Literally Unbelievable has been collecting real people’s Facebook reactions to fake stories, but something tells us these new tags won’t stop people from believing they’re still real and dashing off breathless missives about it.

So far it looks like just the Onion and Clickhole are getting these tags, and not its imitators, though the rep told Ars Technica other satirical sites have gotten the tag. An email to the Onion for comment was not returned at press time, but we can’t wait to see their story about this. Now Facebook is that annoying guy who overexplains the joke.