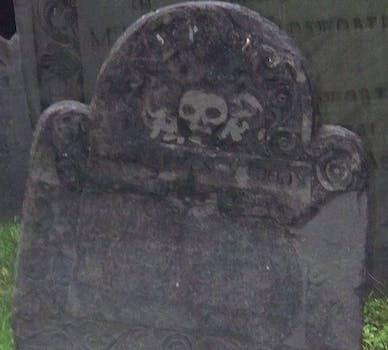 A new study by Reuters claims that 34 percent of Facebook users are spending less time on the  network and most have never purchased anything through Facebook ads.

While Facebook’s historic stock price continues to fall, reports indicate that the world’s largest social network imay be losing its users’ interest and may no longer be relevant in five years.

According to a new Reuters poll, “34 percent of Facebook users surveyed were spending less time on the website than six months ago, whereas only 20 percent were spending more.” About 44 percent of users also said Facebook’s public offering left a bad impression.

Perhaps more important to Facebook’s bottom line, the survey, which polled 1,032 American between May 31 and June 4, discovered that four out of five people have never purchased anything by clicking on Facebook ads.

Facebook filed its initial public offering on May 18 at $38 a share. Since then, the stock has plummeted to about $26, a near-30 percent drop. The doom and gloom forecasts for the company was some given credence Monday when Eric Jackson, founder of Ironfire Capital, told CNBC that Facebook will be a shell of its former self in just five years.

“In five to eight years they are going to disappear in the way that Yahoo has disappeared,” Jackson told CNBC.

“Yahoo is still making money, it’s still profitable, still has 13,000 employees working for it, but it’s 10 percent of the value that it was at the height of 2000. For all intents and purposes, it’s disappeared.”