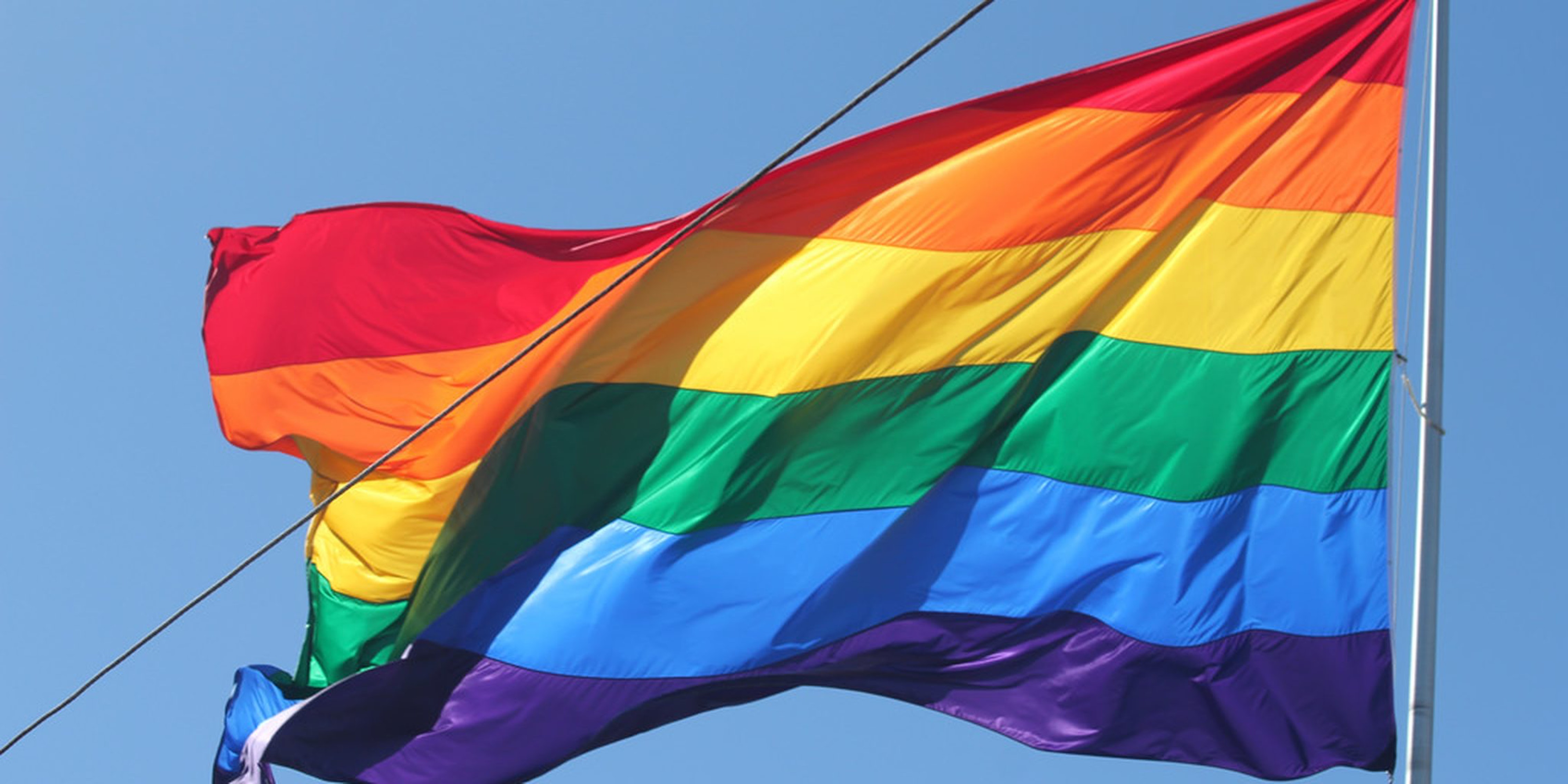 An Ethiopian LGBT activist going by the name HappyAddis found his account blocked on Friday, and was asked by Facebook to upload documents that prove the name on his account is his real name, Time reported.

HappyAddis is a pseudonym the man uses on Facebook, where he is the moderator of a number of groups for gay Ethiopians who want to keep their identities or sexual orientations private. In Ethiopia, homosexuality is illegal, and people can be arrested and receive up to 15 years in prison.

HappyAddis lives in the U.S., and he told Time he’s still afraid to use his own name and effectively out himself to friends and family. The members in the groups he oversees come from different parts of the world, and some use pseudonyms to interact with other group members to receive advice, friendship, and information.

His account is just the latest casualty of Facebook’s controversial policy. To use Facebook, the company requires you to use your real, legal name—the one that shows up on your driver’s license or credit card.

Facebook has said repeatedly that its real names policy is meant to help keep people safe on the social network, and the only way to get your account banned is if someone reports you to Facebook, like the “RealNamePolice” did back in October to a number of drag queens’ accounts.

In a June Q&A session on his Facebook page, CEO Mark Zuckerberg described the reasons behind the convoluted policy.

First, it helps keep people safe. We know that people are much less likely to try to act abusively towards other members of our community when they’re using their real names. There are plenty of cases — for example, a woman leaving an abusive relationship and trying to avoid her violent ex-husband — where preventing the ex-husband from creating profiles with fake names and harassing her is important. As long as he’s using his real name, she can easily block him.

Second, real names help make the service easier to use. People use Facebook to look up friends and people they meet all the time. This is easy because you can just type their name into search and find them. This becomes much harder if people don’t use their real names.

Since the fall of last year, an uptick in reports of fake names has led to a disproportionate number of people in the the LGBTQ and drag communities having their accounts banned unless they change their name or provide documentation that they are using a legal name. However, the rules have proven to be discriminatory to other groups, too, including Native Americans who have had their accounts blocked because Facebook didn’t think their real names were, in fact, real.

In the same June posting, Zuckerberg claimed that a “real name does not mean your legal name.” However, Facebook’s help section that tells people which names are appropriate still says “The name you use should be your authentic identity; as your friends call you in real life and as our acceptable identification forms would show.”

Despite the continued fire over Facebook’s real names policy, the company doesn’t seem to be making it any easier for people to use pseudonyms or nicknames. While using a real name might protect some people from harassment, using a “fake” name can be equally as important to someone’s identity and safety on Facebook.

For now, people will be forced to bend to Facebook’s policy or lose their accounts entirely. Although, one way to circumvent the controversial policy is to say your name is “Zuckerberg”—your account will open right back up.