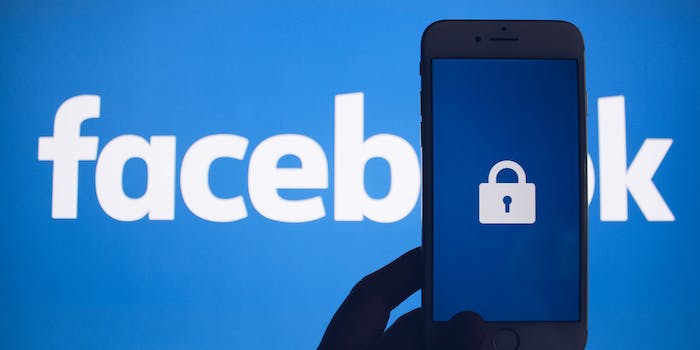 Ted Kramer, the founder of Six4Three, was asked to surrender his laptop and other electronic devices.

A California judge on Friday condemned Ted Kramer, the man who has been embroiled in a legal battle with Facebook since 2015 and last week succumbed to pressure from the British Parliament to hand over crucial documents about the social network. The documents were under seal by the San Mateo court system.

This is the latest in a series of back-and-forths between Kramer, founder of the app Pikinis and owner of software company Six4Three, and Facebook. In 2015, Kramer filed a lawsuit against Facebook after the social media giant made stricter its privacy policies so that apps like Pikinis couldn’t access user data.

Pikinis, an app that allowed users to filter Facebook photos to find ones of people in swimwear, was dependent on Facebook’s lax privacy structure. When that level of access was denied, Six4Three sued Facebook on the grounds that Facebook urged users to create apps on its platform, promising them access to user data that it later revoked.

On Friday, San Mateo County Judge V. Raymond Swope ordered Kramer to surrender all his electronic devices by Saturday at noon, harshly criticizing him for handing over the documents to British authorities last week.

“What has happened is unconscionable,” Swope said, according to the Guardian. “It shocks the conscience. And your conduct is not well taken by this court.”

Swope also ordered Thomas Scaramellino, an investor in Six4Three and a part of its legal team, to hand over his devices for “document preservation,” the Guardian reported.

The documents seized last week after a U.K. politician sent sergeants to Kramer’s hotel while he was in London, reveal potentially harmful information about Facebook at a time when the social media giant has come under intense scrutiny for its involvement with the efforts to influence the 2016 presidential campaign.

Even though Six4Three has been in a legal battle for three years, the recent update is particularly tricky for Facebook in a year it’s been shown to have exposed millions of users’ data to data analytics firm Cambridge Analytica, a revelation that spiraled into continued scrutiny of the company and testimony before three congressional committees.

Kramer’s lawyers say he wanted to comply with the U.S. judge’s legal seal but “panicked” after he was told he could be imprisoned if he did not comply with the British Parliament’s order.

But a Facebook attorney told the Guardian that Kramer checked into a hotel 1.500 ft from the Parliament building and that he “voluntarily” came to Parliament to hand over the documents.