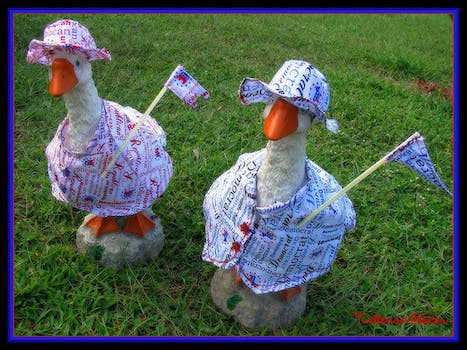 Most people haven't noticed yet, but while Facebook was rearranging its site, it also set up a Political Action Committee

“FB PAC will give our employees a way to make their voice heard in the political process by supporting candidates who share our goals of promoting the value of innovation to our economy while giving people the power to share and make the world more open and connected,” a company spokesman told the New York Times.

The few who noticed Facebook’s move on Monday had mixed comments. And some were surprised that Facebook already had made significant moves to become more political, including hiring on Joe Lockhart, press secretary during the Clinton administration, as vice president of global communications.

“Facebook is setting up a PAC to influence lawmakers. I didn’t realize how many politically connected they already are,” Alicia Noel, an American living in Beijing, tweeted Wednesday morning.

PACs allow companies to donate $5,000 to individual candidates during each election cycle, as well as $15,000 to national parties each year. Google’s PAC, formed in 2006, donated more than $300,000 during last years midterm elections.

Jokes about Facebook’s ever increasing size — the company announced last week that is adding about 50 million users every two months — were the norm in posts about the formation of the PAC.

Facebook “will it soon have its own flag, national anthem and an airline :-),” Muhammad Farooq posted as his Facebook status Tuesday night.

Facebook only confirmed it was forming the committee after asked by reporters about its registration of a series of domain names, including www.fbpac.com. A series of recent services changes and new feature announcements have drawn ire from some users, and the company may have been seeking to avoid more negative press in a week that sees it also unrolling its new timeline feature for all users.

“I might have to leave FB over this. I’m very conflicted,” Daniel Jobe posted after reading about the PAC.