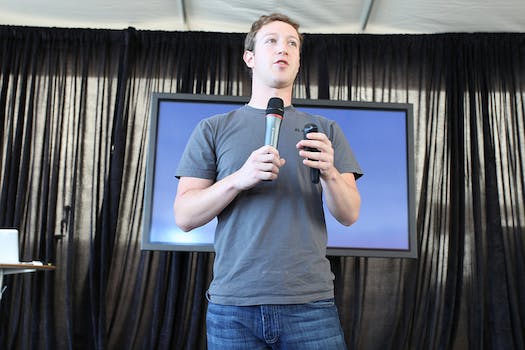 Facebook’s massive mobile push is working like a charm

When Mark Zuckerberg announced that Facebook would focus on mobile users, he wasn't kidding. Take a look at the company's latest earnings report.

In October 2012, Facebook founder and CEO Mark Zuckerberg said that he “wanted to dispel the myth that Facebook can’t make money on mobile.” After Wednesday evening’s conference call with investors on the company’s 2013 first quarter earnings report, he can safely say that he’s done that.

Zuckerberg & Co. reported that mobile saw a boost in monthly active users (MAUs) and in ad revenue. As of March 31, Facebook had 751 million mobile MAUs, a 10.4 increase over the previous quarter’s figure of 680 million. Mobile also accounted for 30 percent—roughly $375 million—of the company’s $1.25 billion total ad revenue, an expansion of about 7 percent over the previous quarter. These last figures were above Wall Street’s expectations.

Additionally, Facebook saw a growth in total users, reporting that it now has 1.11 billion subscribers. In the call, Zuckerberg admitted that he was sometimes surprised that the “community can still grow so quickly beyond a billion active members.” What he failed to mention, however, was that the rise in subscribers occurred in Asia and other parts of the world. New users from the United States, Canada, and Europe accounted for a very small percentage of total growth, lending some credence to the theory that there is an exodus of Facebook users occurring.

The Facebook CEO also touched upon Instagram, noting that the community had drastically grown since the social network bought it in April 2012. The photo sharing platform grew from 22 million people to over a 100 million active users.

“I’m really proud of how Instagram is doing,” Zuckerberg said. “[It’s] growing even faster than the Facebook community did when it was this size.”

In terms of future revenue, the social network founder announced that they were pushing for more mobile install ads—ads that encourage users to download new applications.

Zuckerberg concluded his strategy presentation by stating that the company is actively measuring people’s overall “satisfaction with all the content people see on Facebook, including ads.”

“We haven’t seen any meaningful impact on satisfaction and we continue to watch this very closely,” he added. “This is important to us as stewards of this community.”