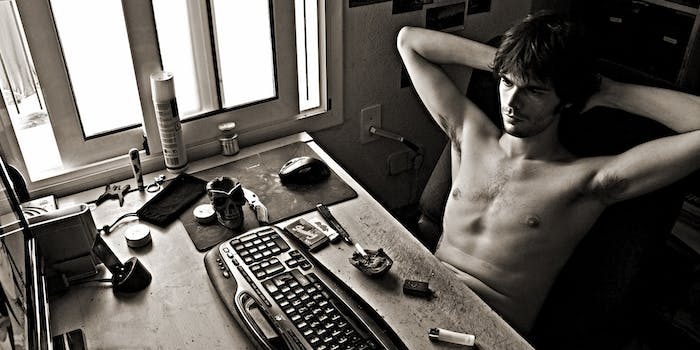 As if you had another reason not to use it. 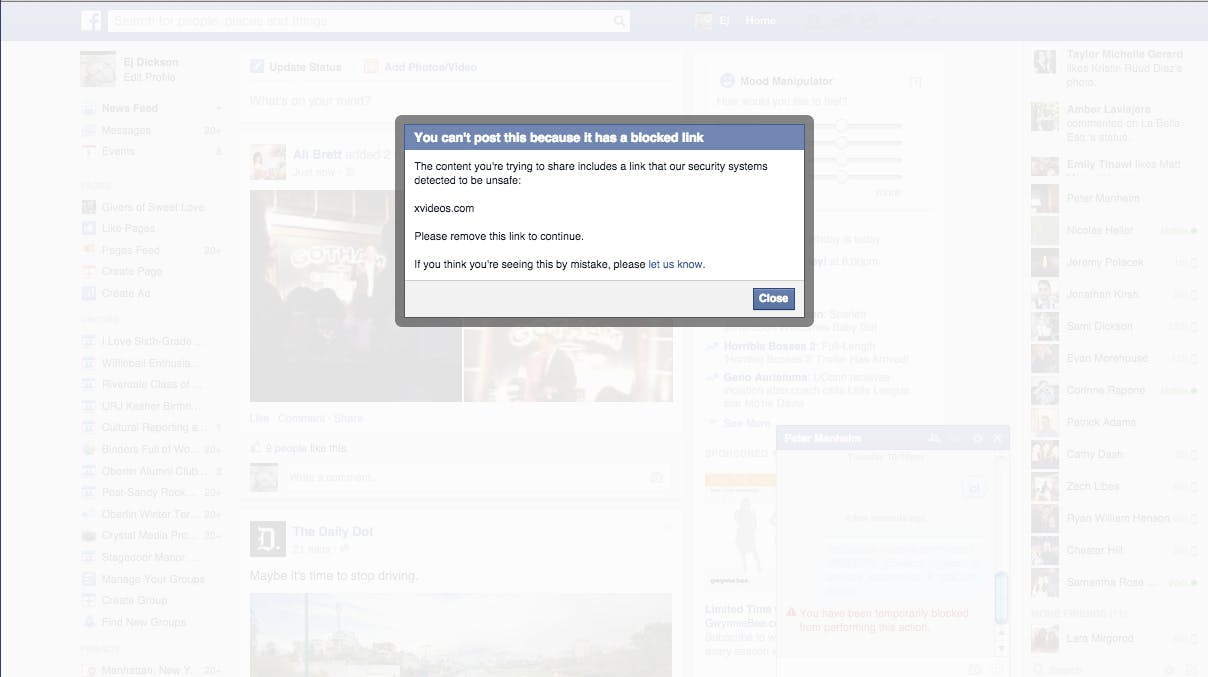