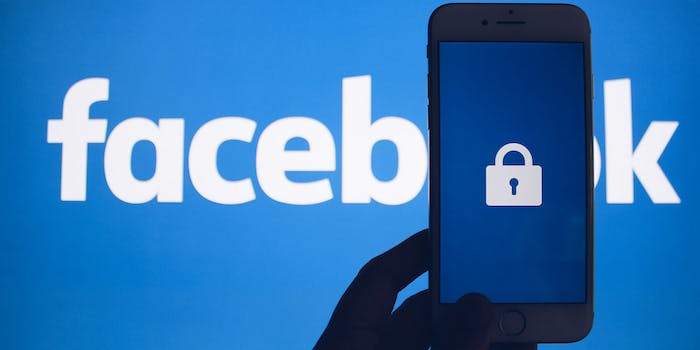 Numerous popular Facebook meme groups suddenly began going private and unsearchable Wednesday after a mass-flagging campaign took down one prominent group with close to half a million members, Mashable reports.

Facebook users first began noticing something amiss yesterday when a flood of notifications alerted them that the privacy settings for their groups had suddenly switched to “secret.”

Reports indicate that the sudden shift was in response to the banning of “Crossovers Nobody Asked For (CNAF),” a well-known meme group within the Facebook community. Meme pages stated that they, too, feared removal from mass-reporting.

But who was behind the takedown of CNAF? Information points to the “Indonesian Reporting Commission (IReC),” a group whose purported aim is to remove any controversial content on Facebook, especially that which pokes fun at religion.

In response to allegations that they were responsible, IReC unpublished its Facebook page—but not before someone was able to capture a post detailing all the groups IReC had supposedly gotten removed.

Meme enthusiasts also discovered what they claim is the identity of the IReC’s leader. That individual seemingly confirmed their role after posting an apology in English to the members of CNAF.

The alleged IReC leader also went on to claim that his group’s mass-flagging campaigns would cease.

“I’m deeply sorry for what happened to everyone, and to our wrongdoings,” the individual added. “I, as leader of IReC, will stop IReC’s operation, and we will take responsibility for everything happened.”

Mashable reports that CNAF’s page has since been restored while other groups have also begun restoring their privacy settings back to normal.

Update 1:19pm CT, May 17: A Facebook spokesperson told the Daily Dot that group pages infiltrated by the mass-reporting scheme will be reinstated.

“We removed several Groups from Facebook after detecting content that violated our policies,” the spokesperson said. “We since discovered that this content was posted to sabotage legitimate, non-violating Groups. We’re working to restore any Groups affected and to prevent this from happening again.”