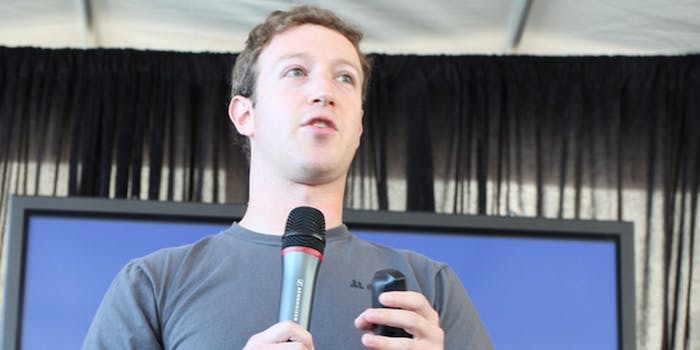 The social network is here to stay: Facebook joins S&P 500

It was almost two years ago that Facebook went public. Initially valued at $104 billion, many speculated the company was grossly overvalued. Now, as it’s poised to leap onto the elite S&P 500 index next week, there’s reason to believe it wasn’t.

As the New York Times reported, at the end of next week, the social media giant will join the ranks of the country’s top companies. The index is often considered a reliable indicator of the U.S. economy. It’s members are chosen for their large market size and liquidity.

Facebook’s market capitalization is now more than $120 billion, growing 86 percent in the past year. According to Bloomberg, this growth is due in large part to building out its “advertising business and mobile promotions.”

“Including Facebook in the S&P 500 represents that the social network is here to stay and it will remain relevant to users, advertisers and developers for the foreseeable future,” Roosevelt Investment Group asset manager Jason Benowitz told Bloomberg.