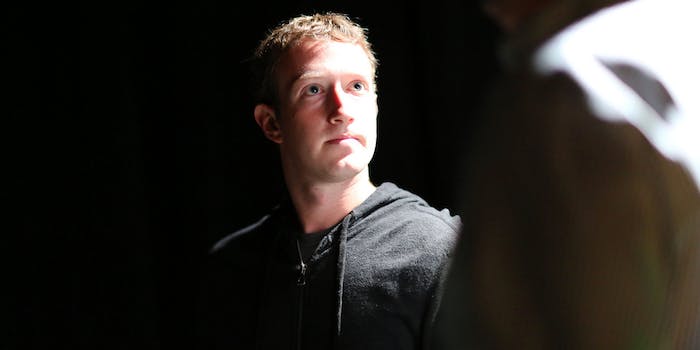 “The face of Internet.org needs to be the companies that are doing the work, laying fiber on the ground, building infrastructure that is actually doing all the work around the world."

On Monday, Facebook CEO Mark Zuckerberg took some time to talk about why Facebook shouldn’t get all the attention.

Facebook’s push to connect everyone to Facebook and other online services with Internet.org is a couple years old at this point, and the growth of the project has extended to countries around the world, most recently India. The project has become an increasing focus for the company and its CEO.

Zuckerberg took the stage at Mobile World Congress in Barcelona, and discussed, yet again, the importance of connecting people to loved ones, and communities, and services online. He stressed that by providing free or low-cost Internet services through Facebook’s program, it acts as an on-ramp for people to eventually pay for data.

Though some might view Facebook’s free services in emerging markets as a threat to telcos that provide data plans for a fee, mobile operators are supportive of the social network’s initiative. Three executives from Airtel, Millicom, and Telenor joined Zuckerberg on stage to tout the service, and said that by giving users limited access to mobile data, it whets the palate for more comprehensive service and encourages people to pay for data plans. 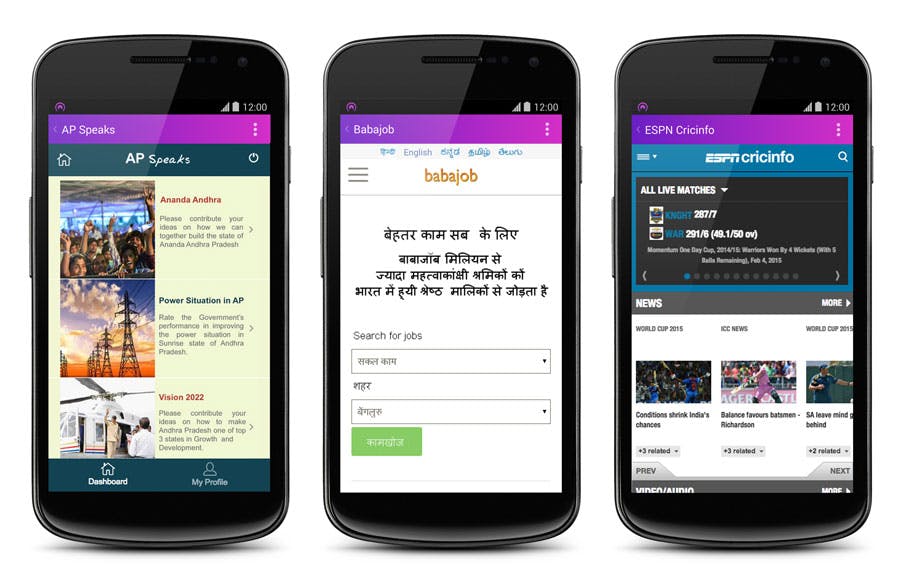 This inclusion took a little of the of the focus away from Facebook and put it on the concept at hand. “The face of Internet.org needs to be the companies that are doing the work, laying fiber on the ground, building infrastructure that is actually doing all the work around the world,” he said. Zuckerberg went on to say that both connecting people and helping telcos make money are important to Internet.org’s mission.

It appears that these Silicon Valley companies are competing for ways of providing potential users data and services they want. But when asked if Facebook would ever combine forces with Google to connect the world, Zuckerberg replied with a confident affirmation.

“When we launched Internet.org app in Zambia with our operating partner there, one of the apps we launched with is Google Search,” he said. “I’d love to do more with them.”

Zuckerberg remained mum on other technologies like the satellites and lasers Facebook is developing to deliver data to communities in developing countries that don’t yet have it. And while Zuckerberg might be trying to convince people it’s the telcos that deserve all the credit, Facebook’s plans to get on phones where people don’t yet have it will benefit the company financially, too.

Clearly, Zuckerberg wants to make it obvious that Facebook isn’t just in it for the money.