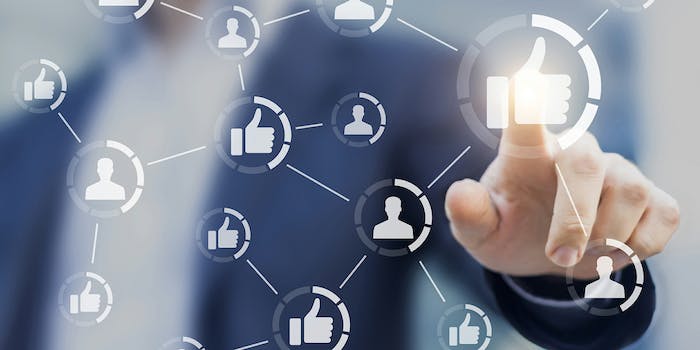 Facebook says 30 million accounts were compromised. We show you how to check if you're one of them.

Last month, Facebook dropped a bombshell announcement on its user base. Tens of millions of accounts had been compromised in a wide-reaching Facebook hack. To put a fine point on it, up 90 million accounts may have been compromised through a bug in Facebook’s “access token” system, which is what keeps you logged on despite not opening the app every second of the day. While Facebook has tempered the expected number of compromised accounts down to 30 million, that’s still quite a lot of people who may have had their online identities tampered with. Here’s a guide on how to check if your Facebook account has been hacked.

How to tell if your Facebook has been hacked

If you don’t feel like any of your profile information being accessed will put you in any danger, then be on the lookout for when Facebook inserts a message into your news feed over the next couple days. The message will only appear if you’re one of the 30 million people whose accounts were compromised, and if you are, the message will state to what extent your information has been compromised.

Remember, a solid way to estimate if you were one of the 30 million accounts accessed is if you were unknowingly logged out in the last month or two.

“People’s accounts have already been secured by the action we took two weeks ago to reset the access tokens for people who were potentially exposed—no one needs to log out again, and no one needs to change their password,” says Guy Rosen, Facebook’s vice president of product management, in an interview with Wired. “We’ll be explaining what information the attackers may have accessed as well as steps they can take to help protect themselves from any suspicious emails or text messages or calls that could potentially result from this kind of information being exposed. “

If time is of the essence and you feel like you have information you want to protect, you can click on this link, which takes you to the Facebook Help Center blog post detailing its investigation. At the bottom of the post, you’ll find a light blue box that says “Is my Facebook account impacted by this security issue?” Read the text below that header to see what Facebook has to say about your specific account. We’ve included an example picture below.

According to Wired, Facebook says that about 1 million of the roughly 30 million accounts compromised didn’t actually have any of their data stolen. The other 29 million are a different story. More than half of that 29 million had a moderate amount of data stolen, including their name, email address, and phone number. Roughly 14 million users are getting an even shorter end of the stick. Those users also had their username, date of birth, gender, devices used to log on, and language settings almost certainly compromised. In addition to that, if a user filled out their religion, hometown, relationship status, current city, workplace, education, or website sections, then that’s likely been compromised as well.

The most dire of Facebook hacks appear to be the 10 most recent locations you’ve checked into or were tagged, plus the 15 most recent searches you’ve entered into the search bar.

The good news is that if you’re one of those people who uses some third-party apps or games, Facebook says it hasn’t seen any evidence to indicate those features have been compromised, according to Wired. Facebook also says no account passwords or credit card information has been compromised, although Facebook generally warns users to be cautious with potential phishing scams.