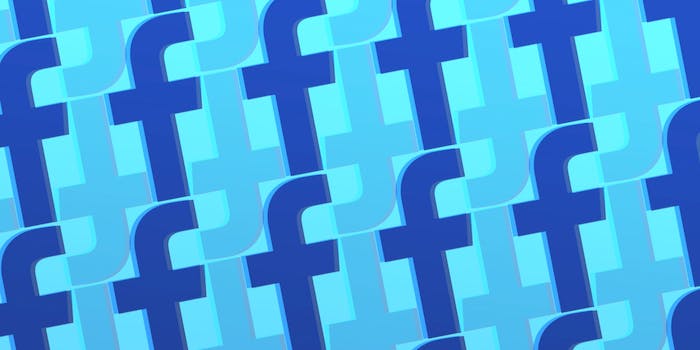 Large corporations may now hurl GIFs at you on Facebook

Prepare for the GIF revolution.

It’s only been a couple of months since Facebook opened up the GIF floodgates for regular user posts, and now the social network is extending that same capability to Pages and ads as well. That’s right, after more than 11 years in operation, advertisers can now use animated images to push their wares upon you, and your news feed may never be the same.

The feature, which is being rolled out slowly, has already been harnessed by the likes of Wendy’s, which used the format to show how one of its fancy salads is made.

The biggest change for most Facebook users will be seeing a bit more movement on the posts that populate their feeds. Pages with GIF support can post the images in the same way that a regular user can, and since companies are beholden to the same rules when it comes to auto-playing videos and animated images, you can always shut the GIFs off.

To shut off the ability for GIFs and videos to auto-play when you scroll past them, head to the Settings menu and then click the Videos option in the menu. Here, change the “Auto-Play Videos” tab to “Off” and you’ll never have to worry about it again.