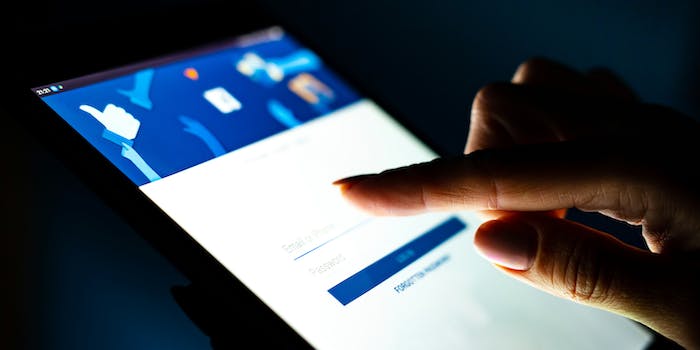 Was it targeting conservatives?

Facebook reportedly had been working on a plan to encourage civil discussion and reduce toxic content on its platform, but executives shelved the project.

According to a report from the Wall Street Journal, Facebook had been working on a project known as “Common Ground,” the goal of which was to foster more civil discussion between people of differing political views and minimize toxic content on the platform. According to people familiar with the matter, the project was stalled when Facebook’s Vice President of Global Public Policy, Joel Kaplan, raised objections.

Kaplan reportedly raised a concern that the project would cause allegations of anti-conservative political bias, a complaint brought against the company by users, employees, and politicians in the last year. However, this new report may suggest that the site is struggling to reduce harassment and other toxic behavior even without being accused of targeting conservatives.

According to the Journal, Common Ground was researching “several potential projects” that the company could have used to reduce toxicity and encourage discussion. One idea they had was to boost posts from people from different parts of the political spectrum and to demote comments that caused negative interaction. When shown data that right-leaning users tend to be less exposed to differing points of view than left-wing users, Kaplan was reportedly upset. He also complained that the title Common Ground was patronizing.

In the end, it was reportedly a fear of loss in user engagement that caused Mark Zuckerburg to shelve the Common Ground project late this summer. Seeing less negative comments may make us happier, but it also might mean we interact with the site less because we’re being drawn into fewer conversations.

Although it was ultimately Zuckerburg’s decision to move on from the project, Kaplan reportedly played a major role by convincing him that it would be perceived negatively by conservative users.