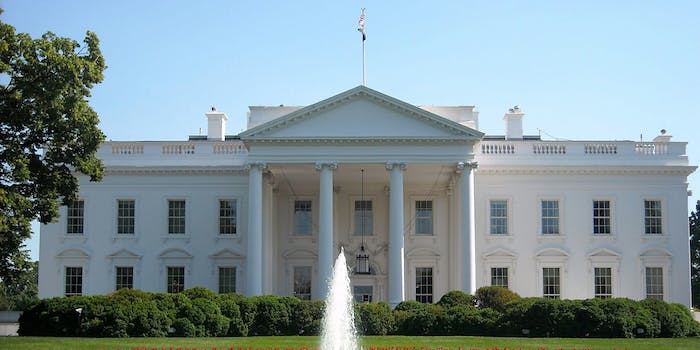 Report: White House aide tried to spy on his co-workers

He sought to intimidate 'Obama loyalists' from leaking information to the press.

The former senior director for intelligence—hired by former adviser Michael Flynn—sought technical solutions in early 2017 to collect and analyze phone and other data on White House colleagues for interactions with reporters. While he advertised his ideas as hunting for “insider threats,” his colleagues felt it targeted Obama administration employees who remained on staff.

Cohen-Watnick’s former colleagues felt compelled to come forward with these revelations because they believe he has been hired as a senior advisor to Sessions in an effort to monitor Sessions and make sure he remains loyal to Trump.

The former colleagues said Cohen-Watnick wasn’t just concerned about staffers leaking classified information, but also with stories appearing in the press that made the Trump team look bad.

But Cohen-Watnick’s wish to keep an eye on staffers by monitoring their phone and email data proved to be basically impossible—spying on your co-workers is illegal and staffers for the NSC are protected by whistleblower laws. It would have been difficult to carry out in a technical sense, as well, because the project would have likely required outside vendors—to avoid the FBI or intelligence agencies spying on the NSC—which would have then created the problem of where to securely store NSC staffer communications data, which includes classified material.

Cohen-Watnick’s attorney, Mark Zaid, told the Daily Beast that Cohen-Watnick was involved in discussions about implementing an Obama-era insider threat program, but denied that it ever came to fruition.