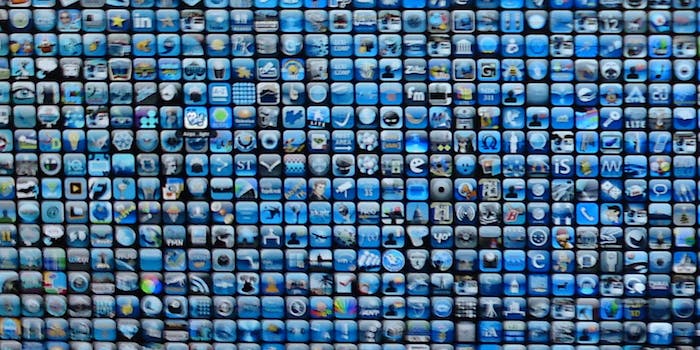 The best apps of the week will let you pay bills with a photo, get an answer to any question, and voice chat with up to 50 people

How about a totally free, totally addictive puzzle game? 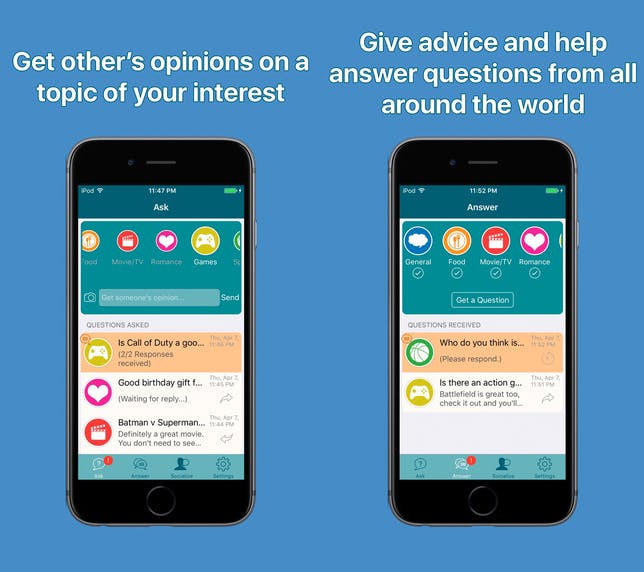 For all the social apps in our pocket the internet can be a pretty lonely place. A place where if feels like no one is listening. That’s why Coverse is such a wonderful little app, where someone is always listening. Coverse isn’t exactly a game, but it’s taken up the gaming spot on my phone. But instead of jumping over enemies I’m answering and asking questions. These questions are submitted anonymously by users and answered, equally anonymously, by other users.

Sometimes it’s as simple as “whats a good anniversary gift?” Occasionally it’ll be something urgent like “I ate something spoiled, is there anything I can do to help this go smoothly?” Sometimes you’ll catch people caught in the void with questions like “is there any app on iOS that can make you stop checking your iPhone every 5 minutes.” It’s quickly become my new favorite word game. Part RPG, part puzzle, and part trivia, Coverse is an odd joy to have in your pocket. Just remember, you’re talking to real people. Don’t be a monster. 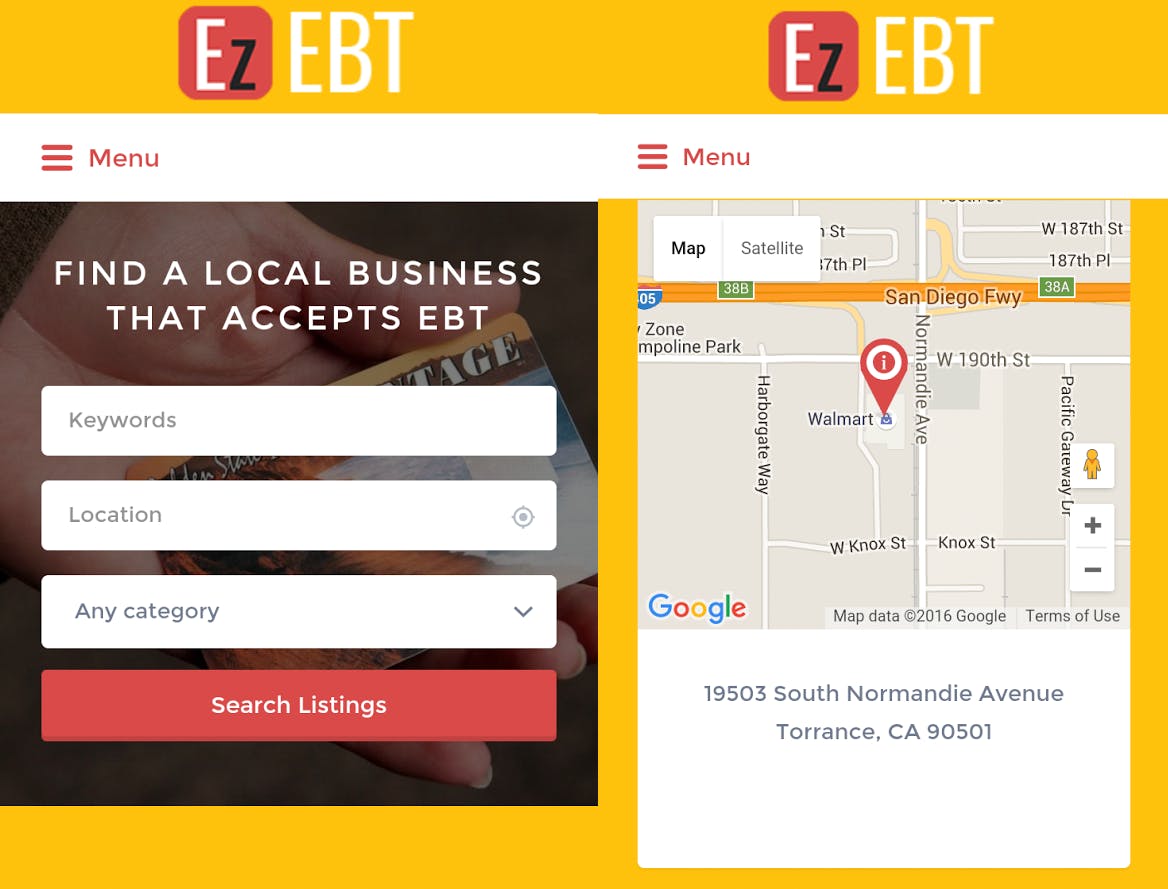 For many low income earners, a smartphone is an affordable and suitable alternative to a home computer. For Android users who participate in the U.S. EBT program, your Android device can now make finding places to use your benefits a little easier. EzEBT allows you to search nearby businesses by address or zip-code to find stores where you can use your benefits.

EzEBT is currently only available in California, but is looking to expand nation-wide in the future. As prices of smart phones continue to drop and entry level models grow more powerful, expect to see more apps like this which cater to the every day needs of average citizens. Let’s hope for a nationwide app that connects public libraries next. 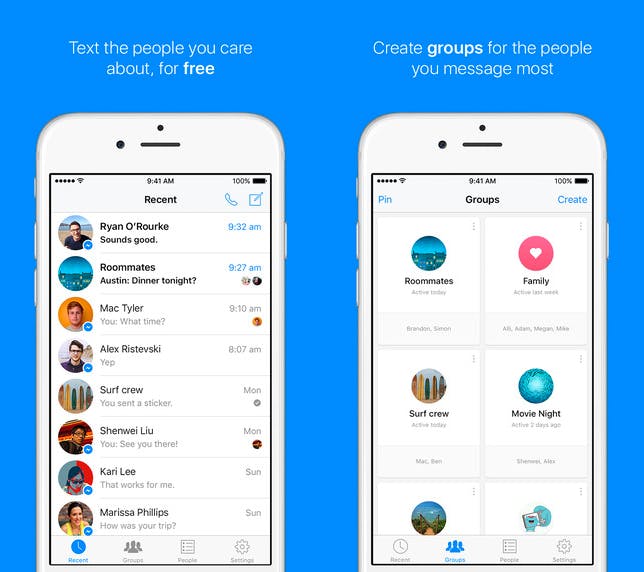 There’s a new kid on the block when it comes to online group calling, and it’s our old friend Facebook. The company has rolled out an impressive new update for its Messenger app that adds free group calling for all users. How big of a party line are we talking about? Facebook told TechCrunch that the participant limit for a group call is currently 50 people. If you’re a small business with lots of work from home employees, lunch meetings are suddenly a little bit easier. 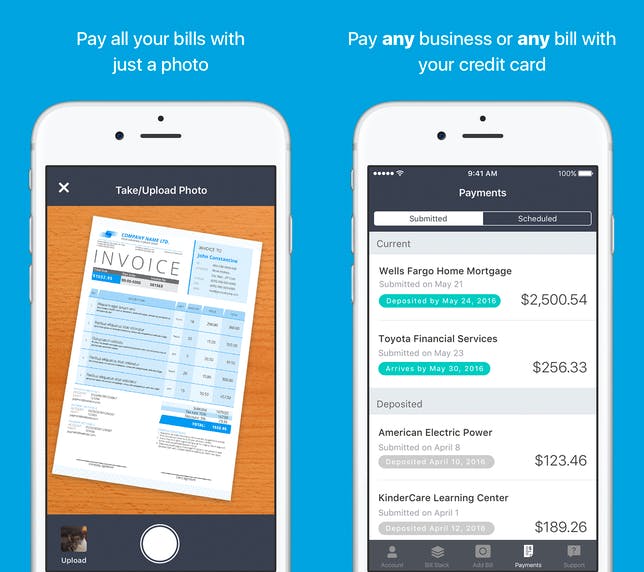 Wouldn’t it be nice if you could just take a picture of your bills and have them get paid using your credit card? That’s just the sort of dream world Plastiq makes into a reality with its impressive and scarily powerful bill paying app. Simply take a photo of your bill and the app will do its magic and pay that bill online.

Want to pay your rent but your landlord doesn’t take plastic? Don’t worry. Plastiq will cut your landlord a check and take the money out of your bank account. A convenience fee of 2.5 percent is charged for credit cards, while debit users only pay a 1 percent fee. It’s simple, almost scarily simple, but for busy people who don’t want to deal with the hassle of going online to pay their bills Plastiq might just be what you’ve been looking for. 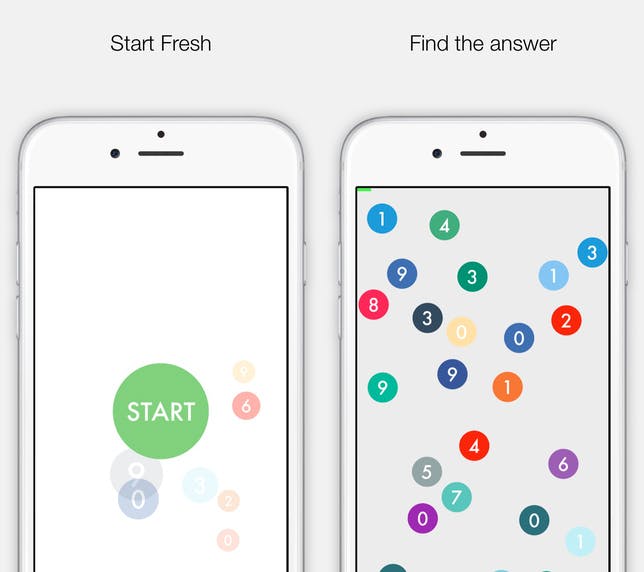 For gamers who are looking for something a little more traditional than Coverse this week, give Last Numbers a look. This numerical riff on search games presents you with a series of numbers in colored circles. Give yourself a little bit of time to memorize the numbers. You’re then taken to a new screen featuring even more numbers in colored bubbles. All you have to do is tap out the numbers you were shown.

The difficulty quickly ramps, but Last Numbers simple charms are perfect for kickstarting your brain on a morning commute. Best of all for folks with a 16GB iPhone this little charmer is a compact 11MB. For the rest of you, it’s free, fast, fun, and worth your time.