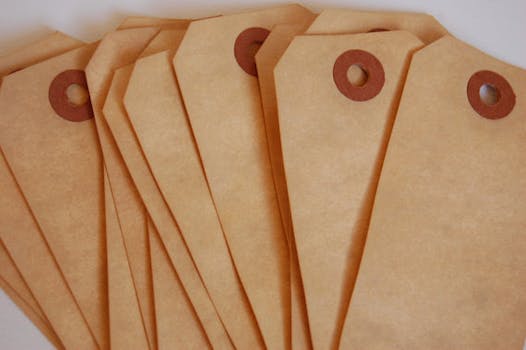 Is it racist for Etsy sellers not to ship overseas?

For many Etsy users, the primary factor for determining where to ship is the seller’s own country.

Etsy sellers who limit shipping to their own countries are saving loads of resources and cash, but are they also discriminating against other races in the process?

That’s what Lauren, a Canadian graphic designer, suggested on an Etsy discussion thread:

“In the last week, I’ve seen someone who doesn’t ship to Nigeria because they think it has the highest scammer rate. I’ve seen someone else who doesn’t even answer a customer’s e-mail if it’s obvious that English isn’t their first language, even if they don’t seem to be trying to scam them… Of course we should all look out for scammers and protect ourselves… but please educate yourself before you start treating people differently based on where they’re from.”

Many forum participants admitted they didn’t ship to specific countries, including Nigeria, but nobody brought up racism as a factor.

“If a country is known to have major postal issues, (which there are some), then I would be leery to ship there,” Sallie wrote. “As shop owners we do have a choice. I won’t be the one to use the racist card here.”

For many Etsy users, the primary factor for determining where to ship is the seller’s own country. International shipping for small amounts of handcrafted goods can be a costly and confusing endeavor. Many sellers set up shipping profiles to indicate they only ship to one region, and even more sellers employ the forums to warn others about the headache of overseas shipping.

According to Lauren’s statistics, 90 percent of Etsy sales are shipped inside the U.S., while shipments to Nigeria represent less than 0.5 percent of sales. While unverified, those statistics echo Etsy’s own 2009 demographic survey of where international Etsy users live. According to Etsy’s official statistics, outside of the U.S., most users live in Canada and Europe. Only 0.4 percent are from African countries.

Ninety-eight percent of survey respondents also reported a preference for PayPal, a service that does not offer seller protection in several countries, including Nigeria.

“[T]here are a handful of countries that are not covered for Paypal seller protection and Nigeria is one of them,” Linda wrote. “So I personally don’t ship there—nothing to do with racism and more to do with the scamming element.”

It appears as though it’s an unfortunate effect of the shipping process that some countries and people simply have fewer opportunities to purchase Etsy goods.