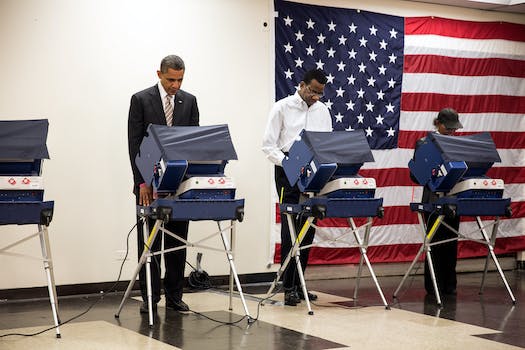 ESPN host thinks every black person should vote Republican in 2016

As a host and pundit for ESPN, Stephen A. Smith is paid to have bold and at times controversial opinions. Usually, these takes are confined to the world of sports, but on Wednesday, Smith generated quite a stir after saying he wanted to see every black American vote Republican in an election.

Smith, who is black, argued during a talk at Vanderbilt University that African-Americans’ overwhelming support for Democrats over the past 50 years has led to their own disenfranchisement. He encouraged black people to temporarily change their party affiliation to demonstrate their political power.

“What I dream is that for one election, just one, every black person in America vote Republican,” Smith said.

Though the actual impact of such a switch is impossible to predict, Smith is right that African Americans have been closely aligned with the Democratic Party ever since the civil rights movement. In the 2012 presidential election, only 6 percent of the country’s black population voted for Republican candidate Mitt Romney. In the past 40 years, the highest percentage of black votes earned by a Republican was Gerald Ford’s meager 17 percent in 1976.

What Stephen A. Smith understands about racial allegiance and party politics could apparently fit in a thimble. http://t.co/3NChjdAtuE

Stephen A. Smith is right. Black ppl: STOP w/blind allegiance to one party! Shop around then choosehttp://t.co/bc7Rpk6sWm #WakeUpAmeirca