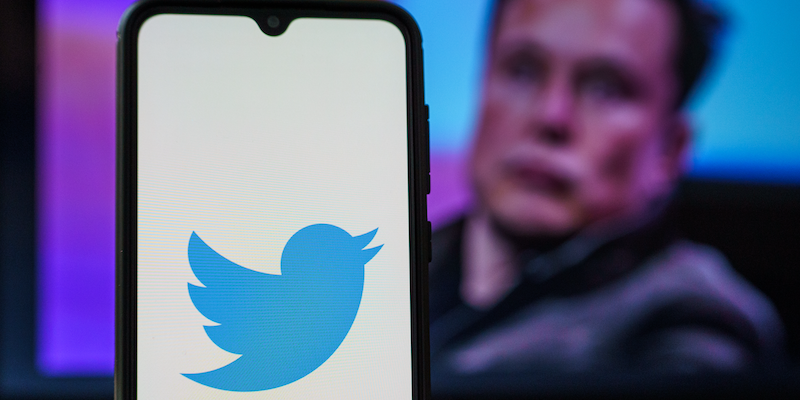 Twitter is suing billionaire Elon Musk in an attempt to force a sale.

Twitter is suing billionaire Elon Musk in an attempt to force the Tesla CEO to follow through on his $44 billion bid to buy the tech company, according to a lawsuit published Tuesday.

In the complaint—filed in the state of Delaware—Twitter alleges Musk “refuses to honor his obligations to Twitter and its stakeholders because the deal he signed no longer serves his personal interests.”

In its complaint, the company also alleges that while Musk complained several times about Twitter’s bot and spam problem, he made no attempts to understand the company’s spam policies and repeatedly admitted to not reading a summary of Twitter’s processes provided to him.

The complaint also uses Musk’s tweets against him, exhibiting posts that the company says were about a possible hostile tender offer in early April, and a reply to Twitter CEO ​​Parag Agrawal with a poop emoji when the CEO tweeted a thread about the company’s spam policy. The suit calls it a “disparaging tweet” directed at the comapny

“Musk’s exit strategy is a model of hypocrisy,” the complaint said. “Musk said he needed to make the company private because, according to him, purging spam would otherwise be commercially impractical … But when the market declined and the fixed-price became less attractive, Musk shifted his narrative, suddenly demanding ‘verification’ that spam was not a serious problem on Twitter’s platform, and claiming a burning need to conduct ‘diligence’ he had expressly forsworn.”

The suit is the latest event in a tumultuous deal that started in April when Musk submitted an unsolicited public bid to purchase the company for $44 billion, to which Twitter agreed.

Musk has not responded to the lawsuit.