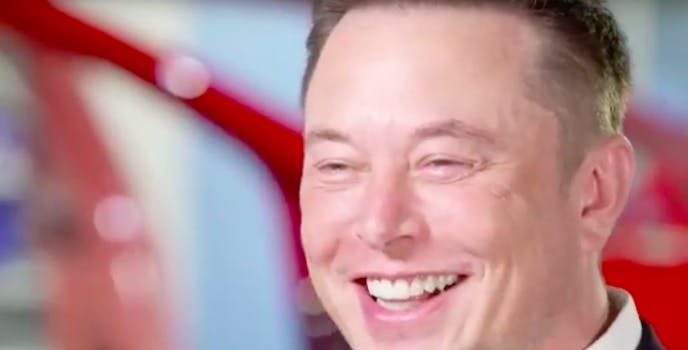 What do you usually do when you’re bored at the office on a Friday afternoon? Well, if you’re a wealthy businessman named Elon Musk, you just buy a website for memes.

On Friday afternoon, the owner of Tesla and Space X announced on his Twitter feed that he had just bought his own meme website. “Just bought stankmemes.com oh yeah,” Musk tweeted.

According to Mashable, a lookup on whois.icann.org reveals the site domain was actually created on the same day Musk announced he had “bought” the site.

Elon Musk, a South-African entrepreneur is at the head of Tesla, Space X, the Boring Company, and Neutralink, and was a co-founder of Paypal.

In October 2018, Musk asked his followers on Twitter to send him “ur dankest memes,” which set off a wave of mockery on Twitter.

In the last few days, rumor had it that Musk may host a memes review.

The website is now populated with stank memes of all sorts—and Musk will likely make the best use of his new site on his Twitter feed.