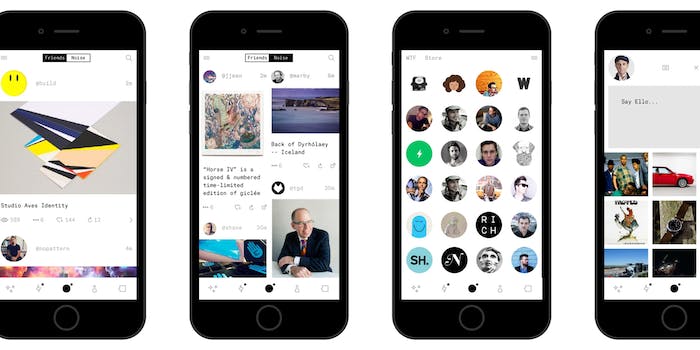 Ello is about to relaunch with a beautiful new app

The site may not be as big as Facebook, but it's still hoping it can offer something different.

Almost everything launches mobile-first these days, but leave it to Ello to go against the grain. While the buzz around the social network has waned—as buzz is wont to do—Ello founder Paul Budnitz told me that the social network is still at it, with mobile apps set to debut “later this spring,” presumably by the end of May.

Budnitz gave the Daily Dot an early peek at the app’s interface (pictured above). Predictably, the Ello iOS app looks like an art director’s take on Tumblr, with an emphasis on clean, sparse design and Ello’s social feed. 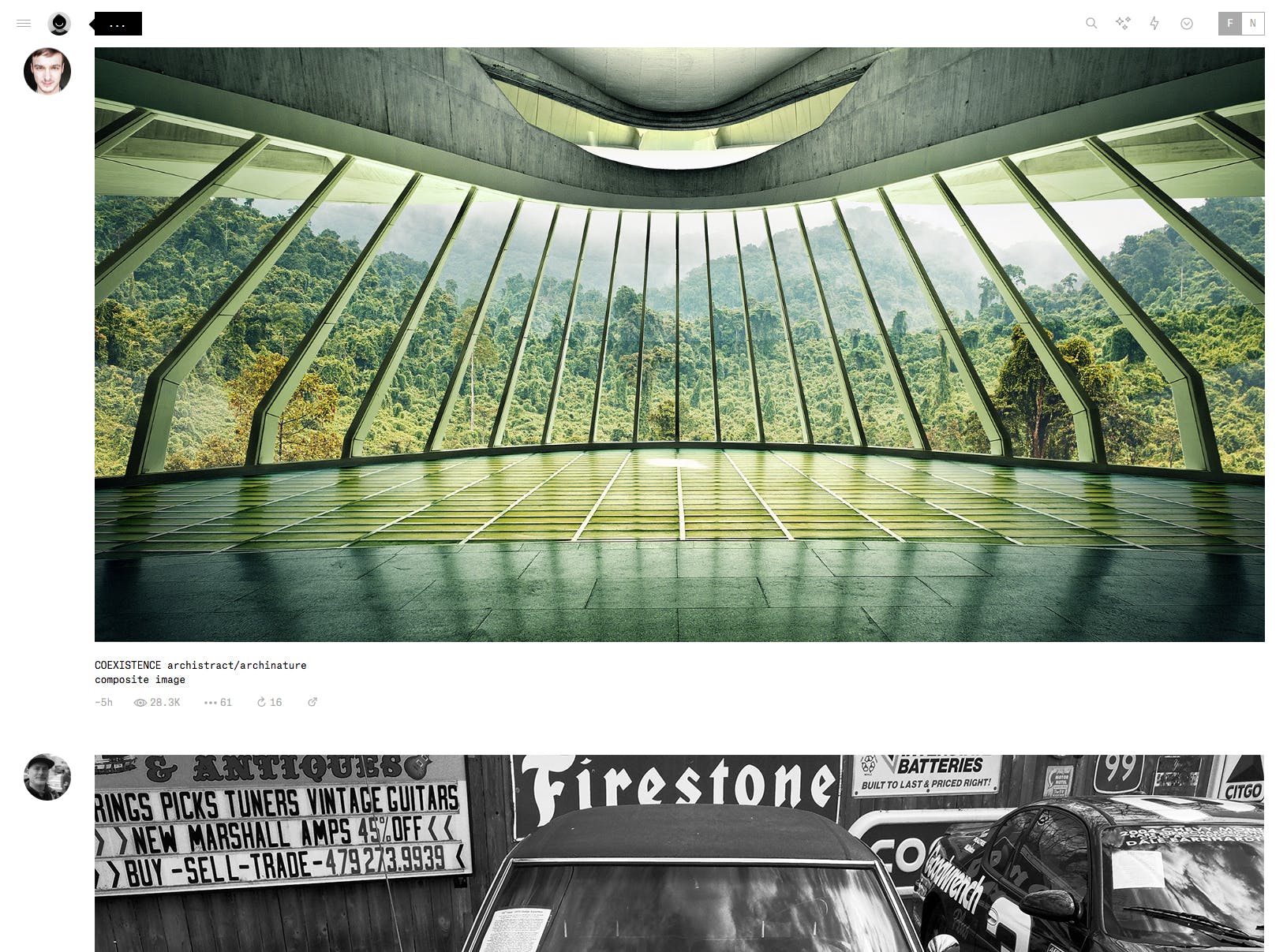 In the meantime, Ello will be marching to the beat of its own endearingly earnest, Vermont-based drum. A redesign of the site, known as “Ello V2,” will offer an upgraded experience for the community, optimized for a full-screen browsing experience and with a backend bolstered for whatever traffic surge the mobile apps might invite.

The new version of Ello also adds support for CodePen, a frontend code ecosystem that would allow Ello users to craft working apps that can be embedded within the site’s social feeds. Ello V2 also introduces “full-screen browsing and navigation, expanded search, improved discovery, drag and drop editing, drafts, [and] rich publishing,” among other improvements. 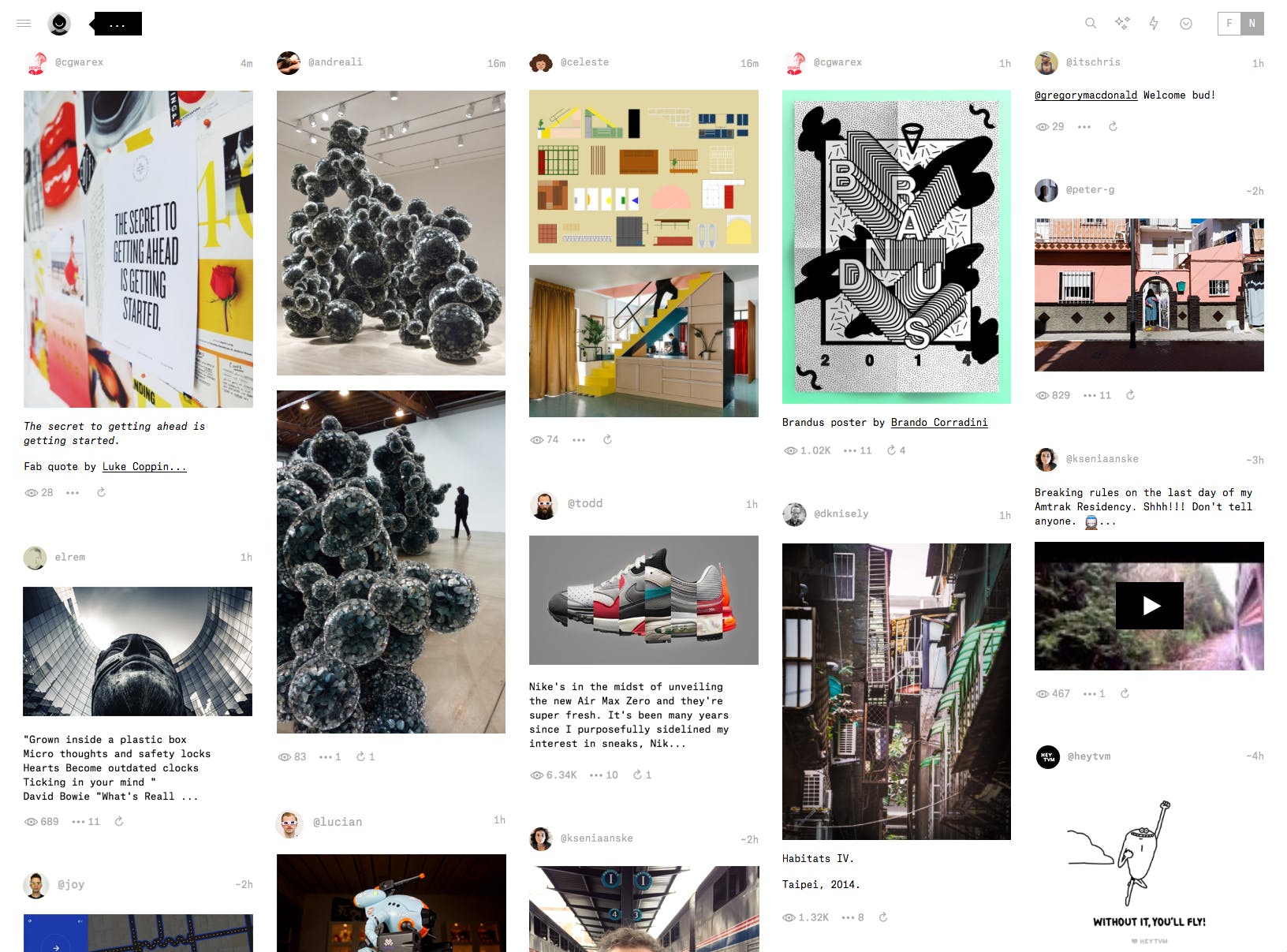 “We’ve seen super-active micro communities pop up on Ello around subjects like finance, art, photography, and graffiti,” Budnitz said. “We’ve created a platform that’s welcoming to all levels of participation—from top professionals to hobbyists to people with more casual interests.”

Budnitz notes that Ello boasts “millions of users,” although obviously that number includes the exploratory sign-ups that Ello saw in its viral days and does not reflect how many people are actively posting :bread: on a monthly basis.

While there’s no telling what will happen with Ello, it’s worth remembering that Budnitz isn’t just another broish Stanford grad with an app idea. His social dreams may not pay off big, but as the founder of the well-established, ultra-hip toy and design company Kidrobot, he doesn’t really need to strike it big as the next Mark Zuckerberg.

Ello is an experiment, and it sounds like it’s one Budnitz remains committed to, as long as there are designers, photogs, and artsy types doing their thing on the platform.