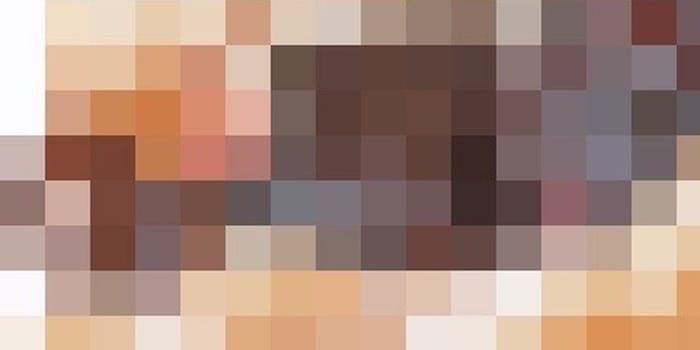 Ello now lets you toggle NSFW content on and off

Ello gets kinky, or doesn't.

Early on, Ello promised that, unlike Facebook, it wouldn’t be totally hostile to adult content. Making good on its promise in a way sure to please few, Ello has introduced an actually quite reasonable solution. If you’re an account that regularly posts sexy stuff, Ello invites you to identify yourself as NSFW before you get reported. Meanwhile, all the squares out there can toggle content identified as NSFW on or off via the settings menu.

In a post on his Ello profile, founder Paul Budnitz explains how Ello will balance the needs of its theoretically alternative community—after all, sex-positive radical faeries were some of its early members—and your average Facebook burnout. Ello’s NSFW content is opt-in, so if you want to see the good stuff, you’ll need to hop into your settings page and turn the sexy on.

Good move: Instead of censoring #Ello adds #nsfw settiings to give users a choice. :: pic.twitter.com/m0UtDgWOEK

Ello = over. (Everyone go mark your account as NSFW.) pic.twitter.com/c1llocgLDF

just deleted my #ello account. call me back if (a) it gets interesting & (b) they stop asking posters to guess what readers will find NSFW.

Another interesting excerpt from Ello’s full policy on NSFW content, which was drafted before the NSFW toggle went into effect:

Ello wants to strike a balance between censorship and a total free-for-all, and its first stab at figuring that out doesn’t seem like a bad one, even if it’s ripped a page out of Tumblr’s policy book. The social network still seems to be pleading with its users to just be cool, which actually might work for a while assuming its community remains small.