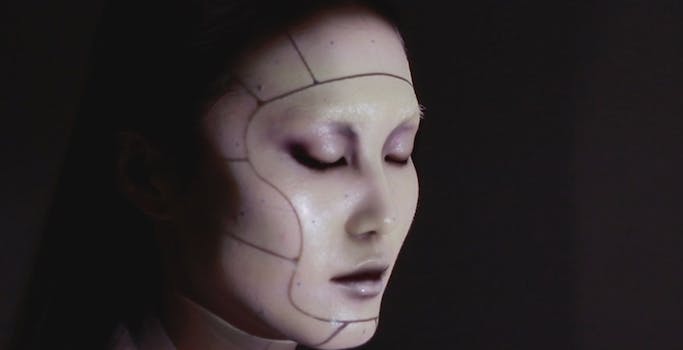 This ‘electronic makeup’ has to be seen to be believed

The future is going to be weird.

It’s being called “electronic makeup,” but it might be more accurate to describe the digital technique in this video as real-time facial redesigning.

Artist Nobumichi Asai has collaborated with a team of CGI designers, photographers, and programmers to produce a video of a model receiving a series of virtual facelifts, reports Slash Gear. The process uses projection-mapping technology to simulate changes to the model’s physical features. After a computer scans her face to determine its contours, her face appears to morph into a succession of startling designs.

Asai’s previous projection-mapping work has focused on buildings. He built a “three-screen projection installation” for a Subaru Legacy commercial and collaborated with Subaru for an installation on their building in the Shinjuku ward of Tokyo.