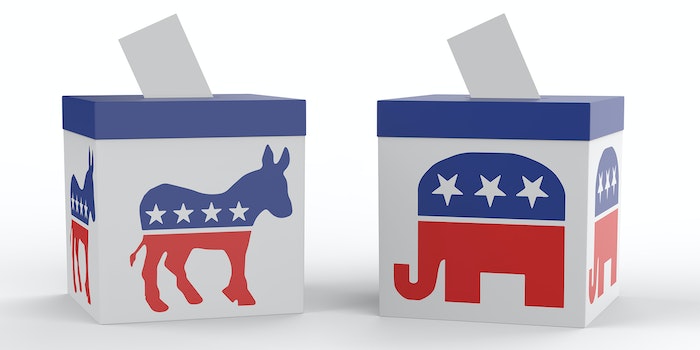 What to watch for on election night: An hour-by-hour breakdown

Following election night coverage? Here's what to watch for and when.

Election night will be particularly suspenseful in 2020, even though we may not know the outcome of the presidential race on election night itself.