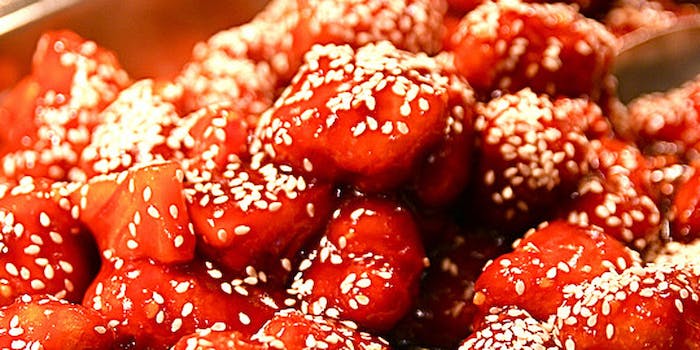 One company's entertaining case study showcases an innovation in branding.

In light of this apparent synergy, Eat24 decided to double down on the connection with adult entertainment, which, by some estimates, accounts for a staggering 30 percent of all Web traffic. Similar statistics all point to one conclusion: With the total time that Americans spend scanning pornography each day, it ought to be lucrative to advertise alongside it. 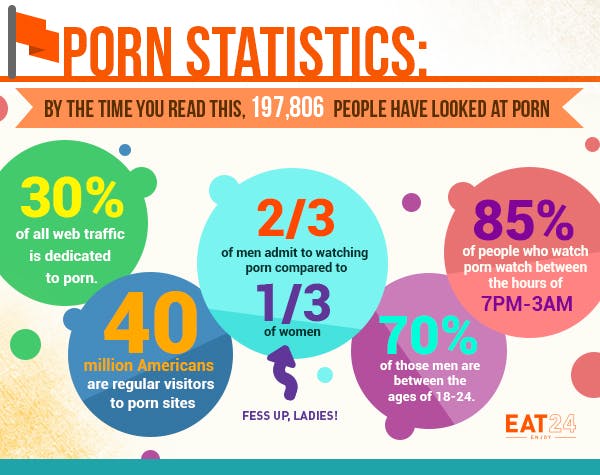 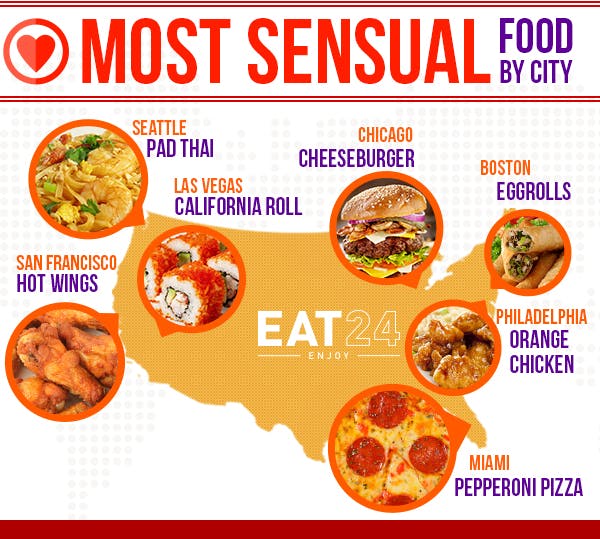 So, could this be the dawn of a new age for copywriting? It’s common enough for advertisers to fall back on sex appeal already. They may as well go all the way.