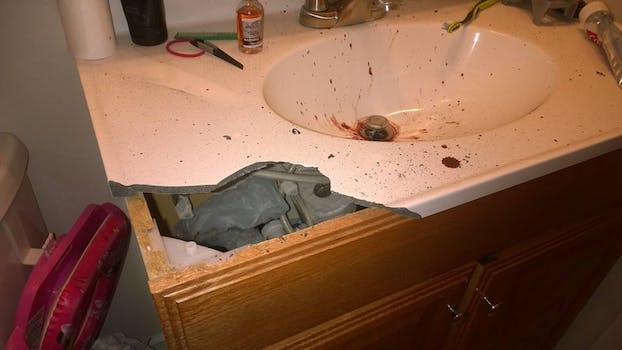 An Idaho man shared gruesome images of the injuries he reportedly sustained after his vape pen exploded in his face, forcing intensive care doctors to pull chunks of plastic from his throat. The 30-year-old father lost seven teeth and sustained second-degree burns when his electronic cigarette blew up without warning. Andrew Hall remains in the hospital after the accident, according to his latest Facebook post. 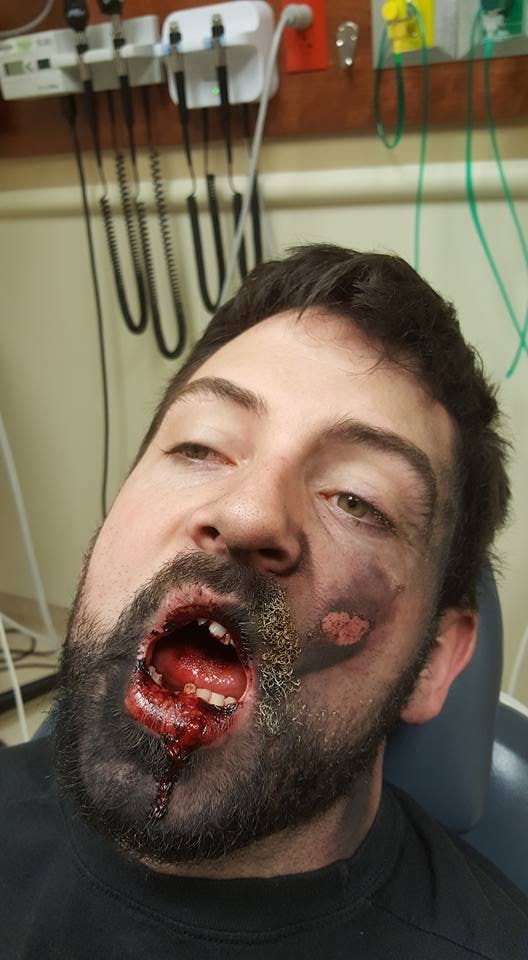 The explosion caused the device to shatter in Hall’s mouth, knocking out a number of teeth and leaving burn marks on his cheek and neck. Hall was rushed to intensive care where he posted images of his extensive wounds. 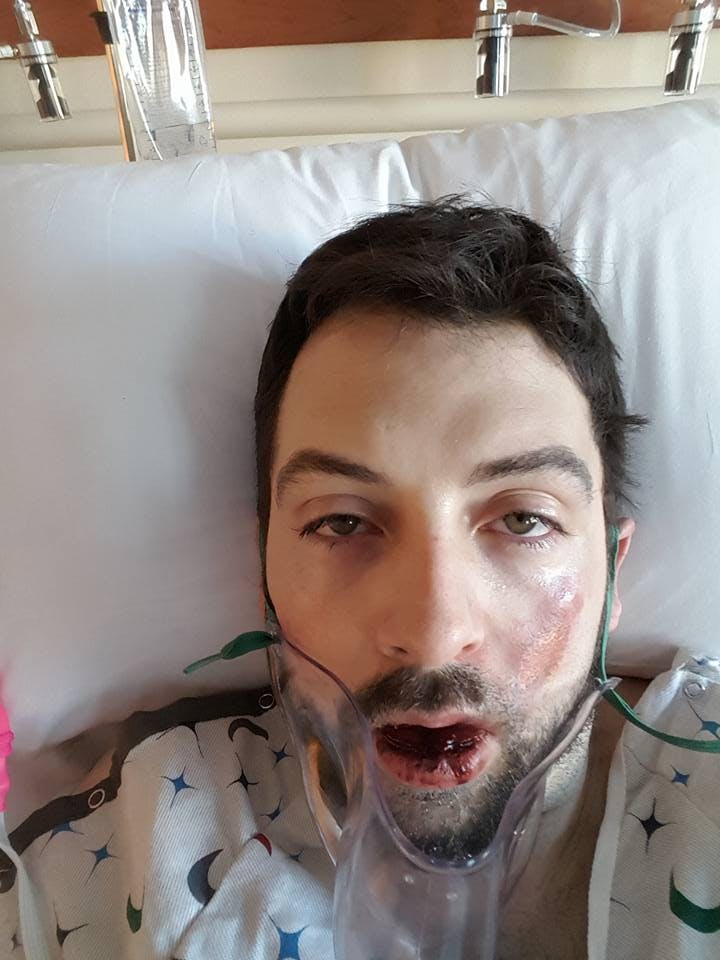 A number of skeptics took to Facebook asking for proof that it was in fact a vape pen that caused Hall’s injuries. Hall responded by posting images of his charred e-cigarette and the damage his home sustained, including a shattered bathroom sink. 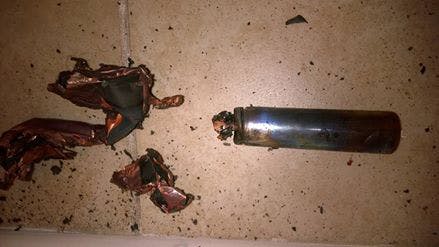 “I’ve been doing this for about a year now and assure you I did not do anything I wasn’t supposed to (battery was in right, always had the shop put it together when I first bought it and add things and maintenance it the right way while taking their advice) but it exploded in my face,” Hall wrote on Facebook.

It is unclear what caused the explosion, but chances are pretty good it has something to do with the LG HG2 INR18650 LiMn 3000mAh battery Hall says was powering the device (the explosive Samsung Galaxy Note 7 had a 3500 mAh battery). A stream of reports over the past few years about exploding technology has provide a constantly reminder of lithium ion’s extreme volatility and potential dangers. 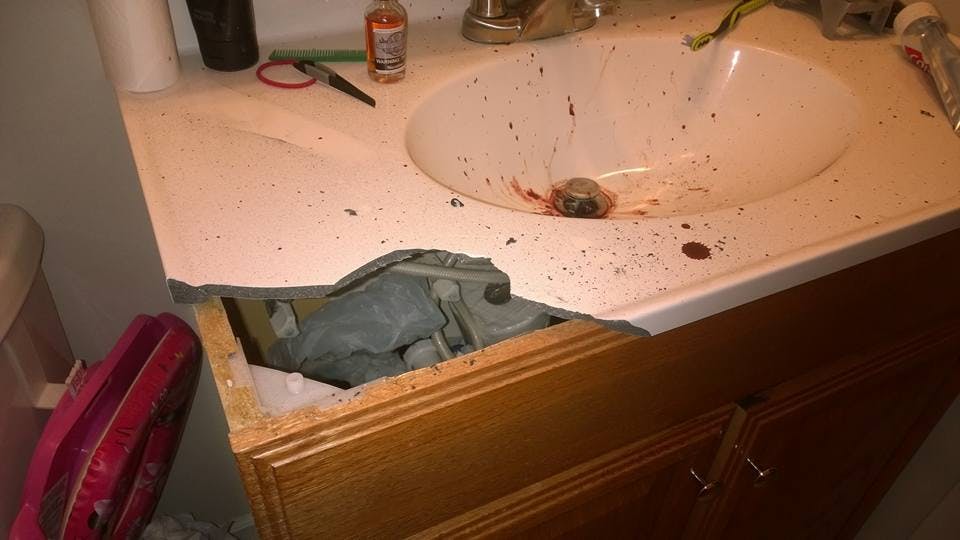 It comes as no surprise that sticking a hot lithium-ion powered device with very little surface area into ones mouth could be a bad idea, and Hall isn’t the only one to have apparently found out the hard way.

Hall assures us he no longer smokes these tiny explosives, and wants to bring awareness to its dangers.

“I Vape (I know, terrible and uncool) but I no longer do and I hope to possible sway those that do to maybe reevaluate or find other methods of smoking,” he wrote.

The debate rages on whether smoking e-cigarettes is actually a safer alternative to the harms of smoking nicotine. We’re sure anyone who has had one of these devices explode on them would tell you otherwise.