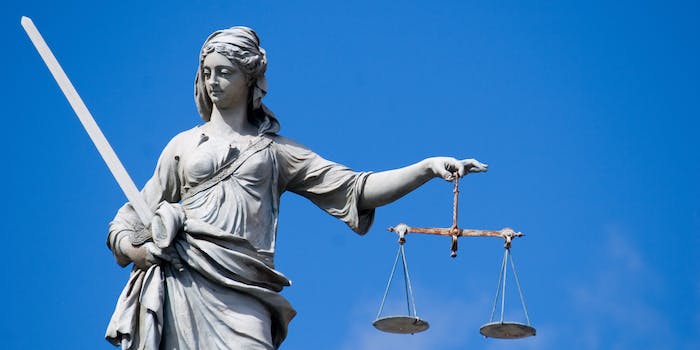 The white man convicted of killing nine black parishioners at a historic church in Charleston, South Carolina, has been sentenced to death.

Dylann Roof, 22, expressed no remorse for carrying out the June 2015 massacre at Emanuel African Methodist Episcopal Church, which left nine people dead and three others injured. “I still feel like I had to do it,” Roof told the jury in his closing statement. The sentencing brings an end to the federal case against him.

An overly racist manifesto Roof wrote prior to carrying out the mass murder stated that he chose Charleston because of its historic nature and the “high concentration” of African-American residents. Photos of Roof showed him posing with the Confederate flag, sparking a national uproar that ended with South Carolina’s governor removing the flag from the state capitol.

Roof, who chose to represent himself, asserted that he was not mentally ill and could stand trial.

Roof did express regret at how his actions affected his family. In a statement, the family supported the man now sentenced to die and expressed condolences to families he ripped apart.

“We will always love Dylann. We will struggle as long as we live to understand why he committed this horrible attack, which caused so much pain to so many good people,” the family said. “We wish to express the grief we feel for the victims of his crimes, and our sympathy to the many families he has hurt. We continue to pray for the Emanuel AME families and the Charleston community.”

Roof now faces a South Carolina state trial in which he may also face the death penalty.