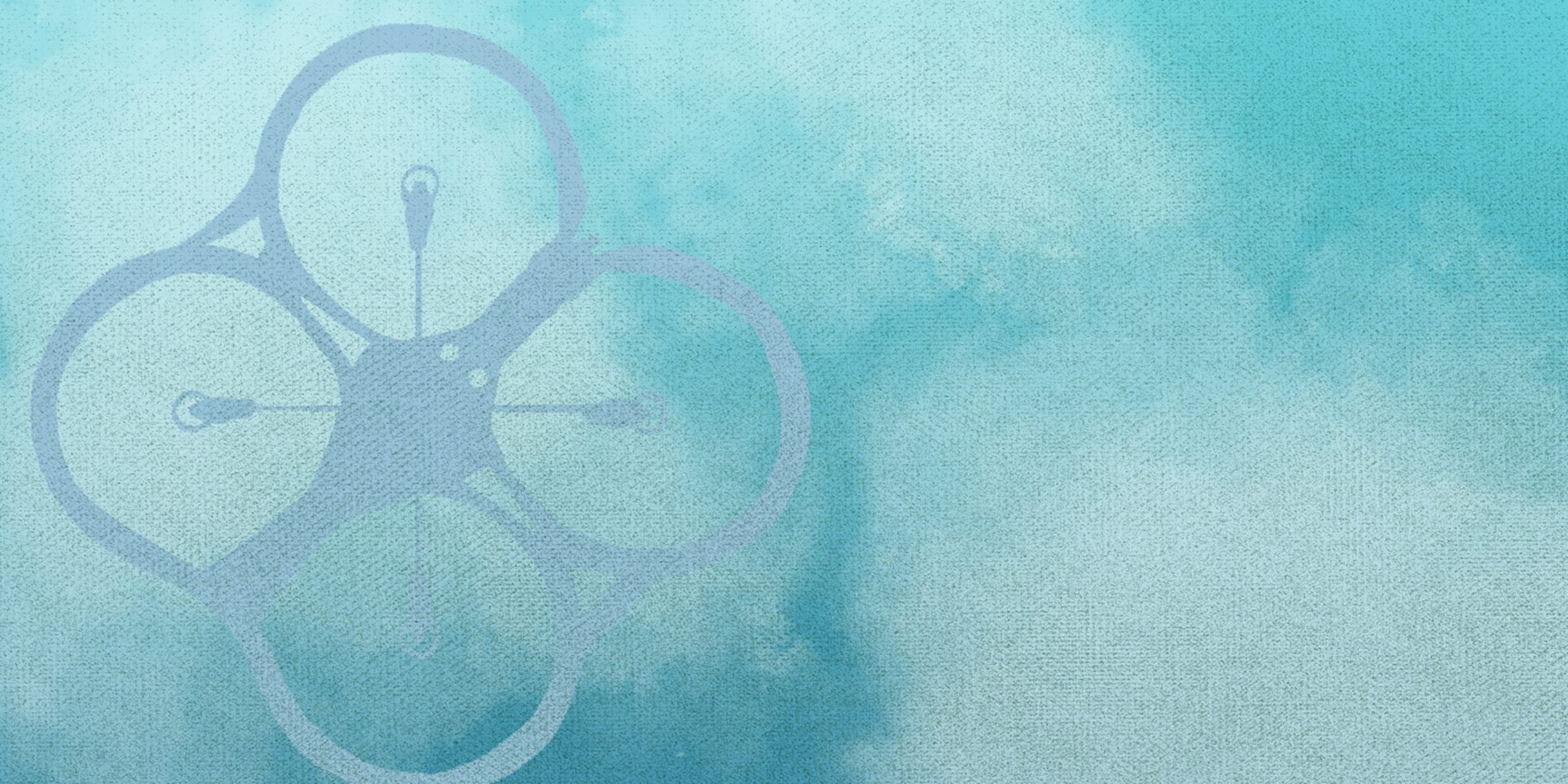 Marijuana soon to be delivered by drones

The idea of small planes flying under the radar and landing in remote fields to deliver drugs is one that anyone who has seen the news, or a buddy cop film, is familiar with. It’s a romantic trope that conjures up images of danger and adventure. At least until now.

Enter Trees, a medical marijuana dispensary that’s planning to offer cannabis and paraphernalia delivered by drones. For between $99 and $149—depending on which of the three packages you pick—Trees will deliver a Naturebox-style package full of various smokable and edible treats. It’ll likewise send assorted means of getting those goodies into your system. It’s obvious that Trees knows its clientele as all packages even include a lighter which, in my experience, marijuana enthusiasts have a tendency to lose.

The Daily Dot spoke with Trees CEO Marshall Hayner, who said the drones are ready—he’s just waiting to clear all the Federal Aviation Administration hurdles to get the project physically and metaphorically off the ground.

“The future of cannabis is simplicity combined with branded and consistent, amazing quality products,” Hayner said. “This is what we are hyper-focused on at Trees, creating the ultimate consumer experience.”

Delivery will only be available in the San Francisco Bay Area, so unless you live there you’ll have to continue to score your weed via traditional avenues, but as both legal marijuana and drone technology become a more consistent part of our lives, it’s only a matter of time until your pot is getting high before you do.