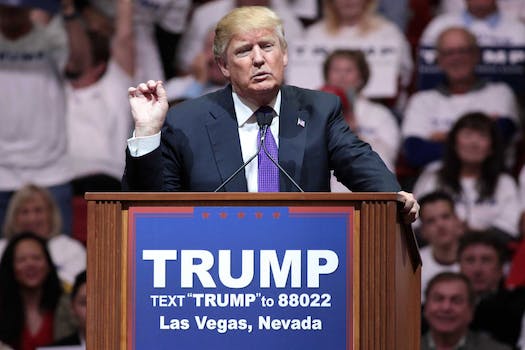 This softens the blow of Trump's Ohio loss.

Donald Trump won the Illinois primary on Tuesday night. The win follows a Trump victory in Florida earlier in the evening.

Trump leads the Republican race with 40.4 percent of the vote, and 35 percent of precincts reporting. Sen. Ted Cruz (R-Texas) is currently in second place with 25.9 percent, followed by Ohio. Gov. John Kasich‘s 22 percent.

Kasich beat Trump in Ohio’s Republican primary, earning all 66 of the state’s available delegates and making it more difficult for the New York billionaire to secure the necessary delegates to lock down the Republican nomination.

Sen. Marco Rubio (R-Fla.) suspended his campaign after his loss to Trump in the Sunshine State.

Trump was leading in Illinois state polls heading into Tuesday’s contest. The Illinois victory means Trump will take the majority of the state’s 69 Republican delegates. Illinois awards its delegates proportionally based on how much of the total vote a candidate secures.

Prior to Tuesday’s votes, Trump had 469 delegates, according to the Associated Press’s count, with 1,237 needed to secure the Republican nomination. Sen. Ted Cruz, who is currently second in delegates, has 370.

In addition to Illinois and Florida, voters in Ohio, North Carolina, and Missouri also held presidential contests on Tuesday.